Millions of British younger workers make important career choices based on the television characters they love and admire, a new survey has shown. As many as one in five people admitted to making one of the biggest decisions in life, their chosen career, based on a TV role model, a study from Fletchers, a law firm, has confirmed. Millennials are by far the biggest demographic being influenced by television, with 39 per cent of 18 to 24 year-olds surveyed saying theyd let a TV character influence their job choice. The results of the survey outlined which types of television character younger workerswere most interested in emulating. Shows featuring police, lawyers or doctor and nurse characters were watched more intently than television programmes about artists, journalists or gardeners, for instance. In terms of the most watched profession on television, law tops the list, with many more highly-rated shows about lawyers featuring regularly in people’s top ten? lists than other professions. Characters in the landmark 90’s American police drama Law and Order have been most emulated, while the more recent popular UK day-time TV show Judge Rinder follows in second, the research found. The survey also showed characters from UK law-based shows like Judge John Deed and Rumpole of the Bailey are watched and admired more by a British audience than classic US dramas like Ally McBeal or LA Law. Commenting on the results of the survey, the CEO at Fletchers Solicitors, Ed Fletcher, said that it clarified how important television really was for shaping the important choices people make. 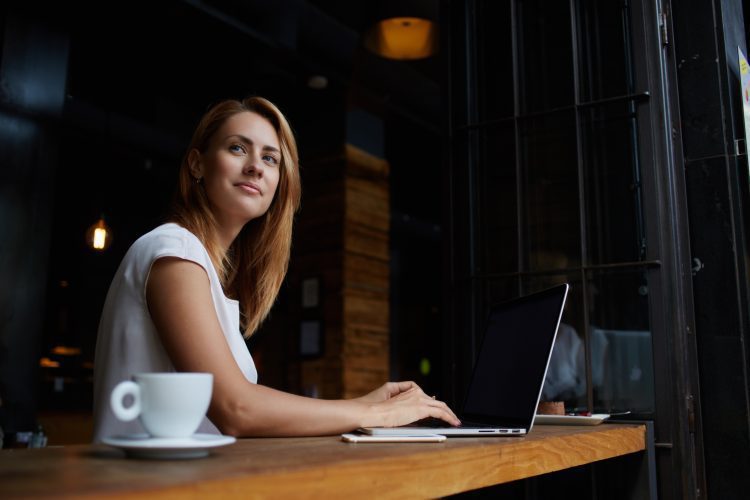 Turning freelancing into a full-time career in five easy steps

From photographers to designers and everything in-between, turning freelancing into a full-time job is now more of an option than it has ever been. more» 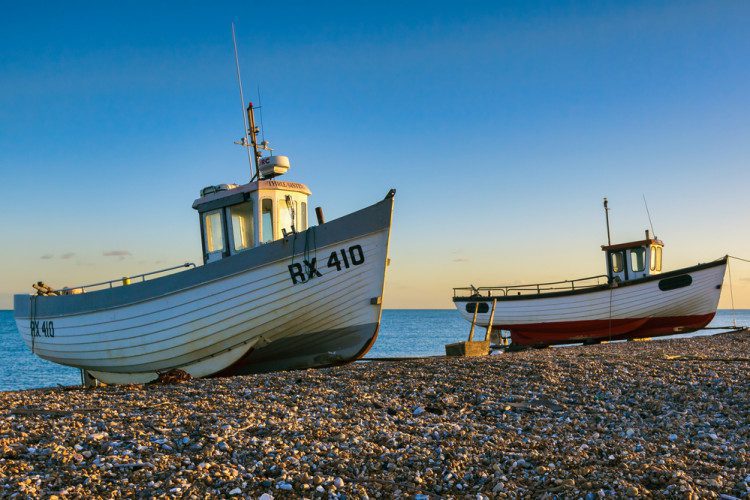 Workers in these UK industries struggle most in winter

Individuals that face the elements and work outside at this time of year have it worse than those in other industries and struggle most in winter, a new study has found. more» 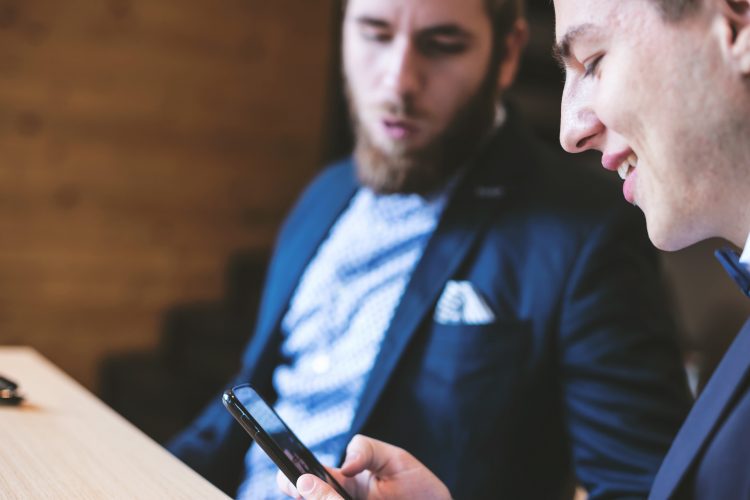 What small business owners need to know about the millennial mindset

Having a good work life balance is something that is highly valued by millennials, with 69 percent listing it as one of their biggest workplace worries. more»