Recruitment
Wiser and more productive: Why older workers could drive productivity within a small business

Employees aged over 55 could be better equipped to manage large workloads than any other age bracket, as a new study reveals a line of potentials benefits tohiring older workers.? The research, undertaken by project management platform Wrike, suggested that older workers in the UK demonstrated better productivity and were ableto handle higher volumes of work than younger employees. According to the study, the ability of older workers to be more productive in the workplace could be a matter of focus. A third of over-55s said they operated above 90 per cent maximumproductivity while at work for millennial employees, just eight per cent worked at their highest level. Older workers may be benefittingfrom being healthier and less stressed than younger counterparts. A quarter of millennials admitted to taking time off sick for work-related stress, compared to just 13 per cent of over-55s. Commenting on the study, Wrike CEO Andrew Filev highlighted the interesting and perhaps unexpected findings? that could provoke more small business owners to tap into the talent pool of older workers. years of experience, and the extra wisdom that brings, certainly plays a part, but also a better sense of priority and focus appears to play a big part in why older generations are coping better with those, he said in a statement. Filev added that the stereotype of older workers being less in tune with developments in technology was unfounded. the older generation is not a generation of luddites. In fact, far from it. 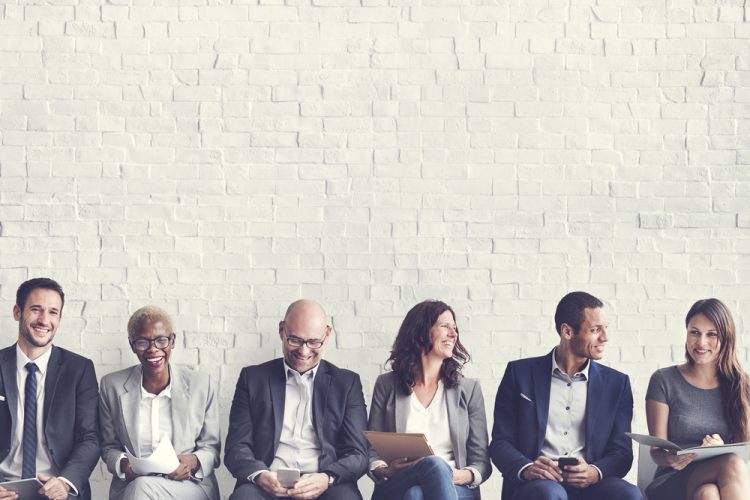 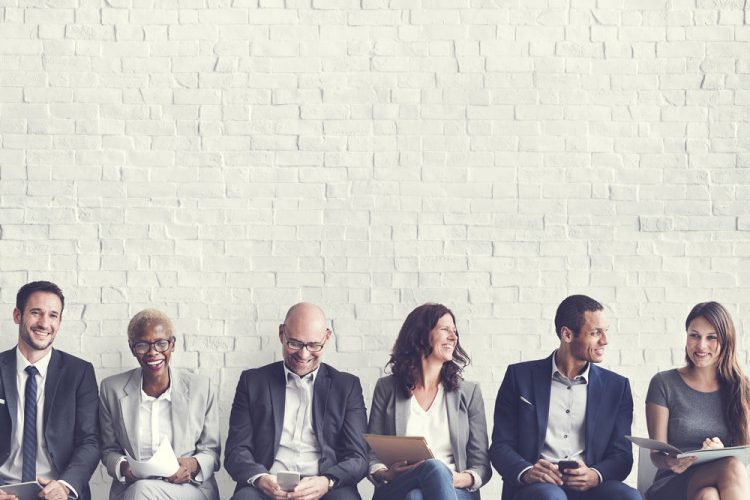