Recruitment agencies have admitted that they regularly “stalk” British workers to find out how employable they are. According to new research, from job site CV-Library, a third of recruiters have owned-up to stalking potential candidates on social media, highlighting the need for workers to stay savvy about what they post on sites such as Twitter and Facebook. However, over one in four of workers confessed that their social media profiles arent set to private to prevent prying. The survey also found that two-thirds of candidates expect to be Googled? by potential employers and recruiters, with 73.4 per cent stating that they are more careful about what they post online. many employers and recruiters will use social media during their hiring process and it’s clear that they are influenced by what they see online. However, if you’re using social media as a screening tool, it’s important that you arent letting this cost you great candidates, said CV-Library founder and managing director, Lee Biggins. today’s professionals are becoming more aware of what they’re posting and the effect this can have on their job prospects. As such, you may not be getting an accurate impression of who your candidate is through social media alone. Screening calls and face-to-face interviews are still the best way to build a true picture of your candidate. Revealed:?Ten candidate questions that can make or break a job interview Other key findings were that over three quarters of professionals believe that recruiters would judge them based on what they post on their social media profiles. Indeed, two-thirds of recruiters said they are influenced by what they find online. Again, two thirds of recruiters said that they believe selfies are not acceptable for use on professional profiles. Over 60 per cent of professionals agreed that these types of photos look unprofessional, though this figure dropped to 55.6 per cent amongst those aged 25-34. Biggins added: The selfie craze has taken off in recent years, but it’s clear that these should not be used for professional purposes. While these pictures might not be incriminating in any way, there are certain negative connotations that come with ‘selfies. that said it’s positive to see that candidates are recognising the need to remain professional and create a great impression even online!? 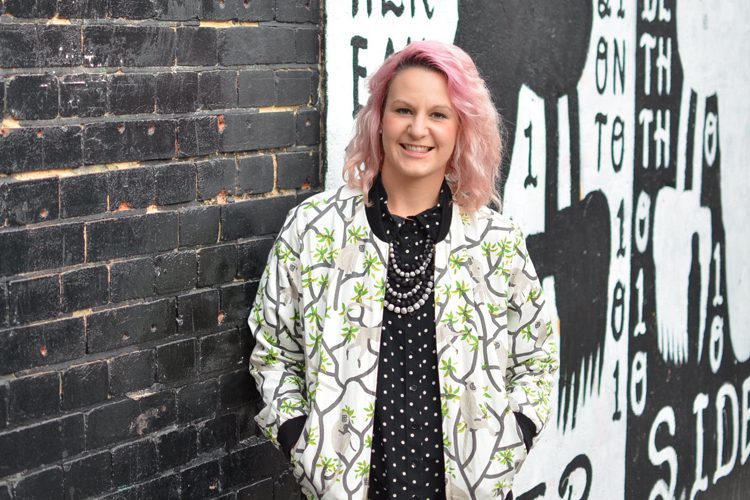 Having left behind her corporate career in 2015, Lucy Coleman has built a body of talented creatives and told Business Advice how Postcards Home competes with big brands and the role social media plays. more»

By having a robust recruitment process in place, you're able to create a hiring pipeline that will allow you to find the best candidate whilst ensuring lean operations are still running smoothly. more»