Recruitment
Want to really motivate your millennial staff? Move your office as far away from London as possible

Many employers struggle to understand their young workers, who it is claimed are needy, difficult and resistant to financial motivation. But if the owners of small young companies really want to do their staff a favour, they should pick a premises as far away from London as they possibly can. With only six in 48 of London’s Zone 1 and 2 villages? considered affordable? places to rent, and the vast majority of boroughs in the city off limits to young buyers, living accommodation that consists of more than a cramped room in a shared house is a far-off dream for many workers in their 20s. Despite flocking to vibrant northern cities like Manchester and Leeds, and relaxed coastal hotspots such as Exeter and Brighton for university, many millennials feel drawn to the capital when they’re looking for their first job because of the perception that it’s hard to find work anywhere else. The negative aspects of living in the capital go beyond the cost of accommodation; there are plenty of other reasons that the capital is a rubbish place to be young. The massive increase of Uber drivers on the road recently must be to some extent a reflection of the sad truth that even if your young employees can afford to fork out close to 1, 000 each month to live somewhere relatively central, there’s a good chance theyll be unable to walk home after a night out. London has too many town centres and nightlife hotspots for any social occasion to be well placed for everyone’s journeys home. A lot of noise has been made recently about the fact that nightclub entry fees were ejected from the basket of goods that the Office for National Statistics uses to calculate inflation. Weve heard that such venues are unfashionable and unpopular with Generation Y because theyd prefer a cold-pressed juice and an early night. But what no one seems to have considered is that with most young people driven out of cities into far-flung corners of suburbia, nightclubs have become the preserve of forty-something bankers and the sort of bizarrely wealthy students who are willing to pay 1, 000 a week to live within walking distance of the King’s Road. In other words, not worth the 30 cab fare back to the sticks. 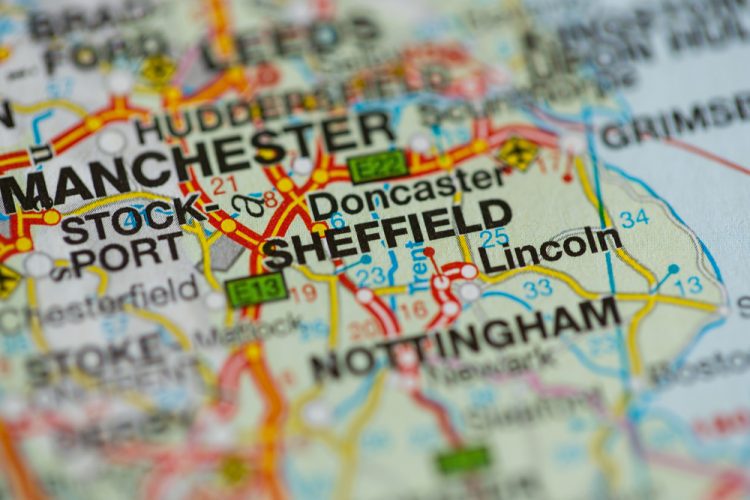