Britain’s economy grew more than expected in the three months to September 2017, following fresh labour market figures than indicated a boom in recruitment among confident UK businesses. Overall, gross domestic product (GDP) increased by 0.4 per cent in the third quarter of 2017, after a 0.3 per cent increase in both the first and second quarters, data from the Office for National Statistics (ONS) has shown. The services sector remained the largest contributor to GDP growth, with strong performance in retail, computer programming and motor trades.

Here’s the 10 fastest growing sectors of the UK economy in Q3. Apparently we broke a lot of things… pic.twitter.com/efFoIzyIgU

Increased economic growth follows further research from CV-Library which revealed significant year-on-year growth in advertised positions in many UK cities. According to the job site’s figures, the country as a whole saw a 12.2 per cent rise in job vacancies in September, which some cities registering a rapid increase. a strong workforce is a key driver for economic growth, and it’s clear that organisations across the nation are working to invest in growing their employee-base, said CV-Library founder Lee Biggins.

The top ten cities for jobs growth in September 2017

Commenting on the rise of advertised positions, Biggins added that employers had responded positively to economic uncertainty throughout the year so far by upping their recruitment efforts. these cities play an important part in our economy and it’s particularly great to see London back in the top ten given that confidence in the capital has dropped in recent months, he said. 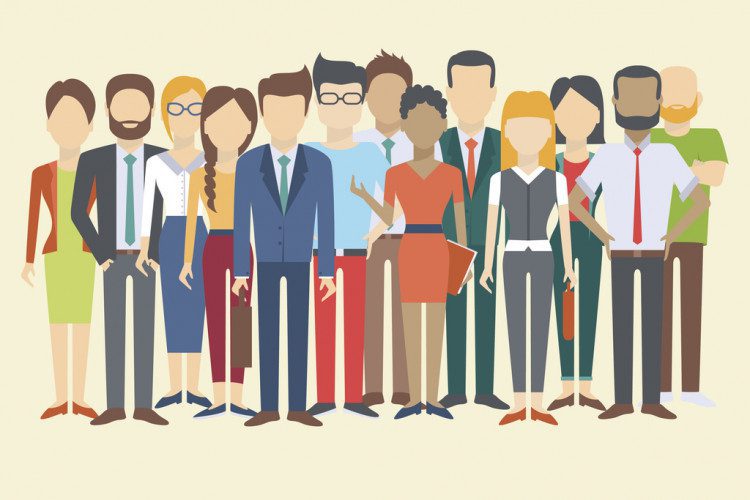 If revenue was to suddenly double, small business owners would be more likely to invest in hiring new staff than any other assets, according to new survey findings. more»