Nearly a third of businesses founded in Britain over the last five years have been in response to redundancy or long-term unemployment, new research has shown. Disability, age and duty of care were also cited as growing reasons for Britons? becoming self-employed in a new survey conducted by insurer Axa, with 17 per cent of UK startups having been founded by parents to deal with the rising costs of childcare. The research revealed the extent to which older people are beginning to play a greater role in Britain’s economic growth. New business founders between the ages of 55 and 65 years-old the so-called grey entrepreneurs? have set up 25 per cent of new businesses in the past five years, with seven per cent founded by those of state pension age and above. Commenting on the study’s findings, managing director at Axa business insurance Darrel Sansom said it was pleasing to see a growing number of entrepreneurs from different backgrounds. Entrepreneurs are coming from a wider diversity of backgrounds than ever before. Mums at home, people approaching pensionable age, and those living with disabilities are all starting up in greater numbers, he said. The survey uncovered that the proportion of entrepreneurs that have turned their hobby into a business in the last five years has doubled to 30 per cent. As many as 80 per cent claimed that a life crisis, such as large financial losses, had encourage them to start their own venture, with an accident or illness, a failing business and depression also cited as common reasons. Sansom went on to say: These entrepreneurs are giving our economy a huge shot in the arm, bringing fresh ideas, creativity and life experience to business. The majority have talked of their success even at a very early stage, so we can see this style of doing business works. Last month, Business Advice revealed the extent to which working past pension age has become more and more attractive for Britain’s works, as both immediate and long-term financial planning has become more difficult. 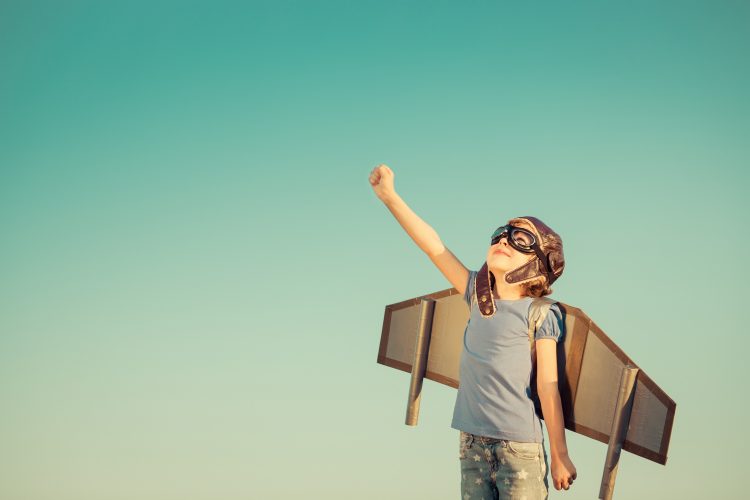 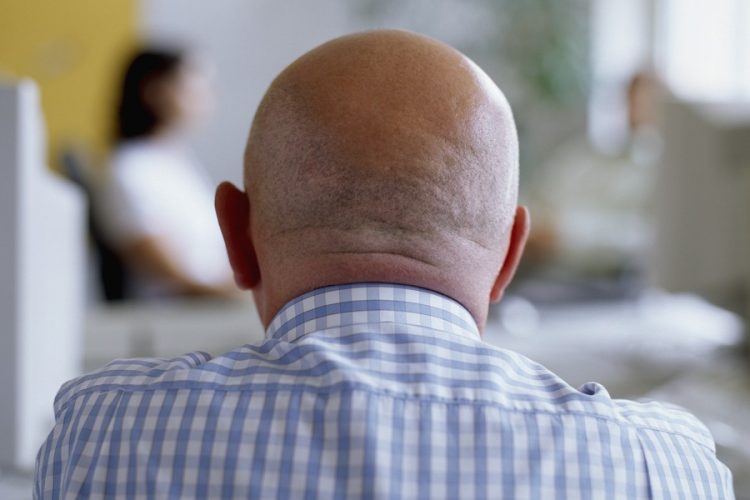 Four in ten people yet to retire plan to carry on working in some capacity when they are no longer employed full-time indicating that the idea of working over the age of 65 has become more attractive. more»