British workers believe their colleagues are lazy, unlikeable and are full of jealousy when they get promoted, a new study has revealed. According to the latest research from job boards group CV-Library into professional relationships in the workplace, 56.4% of UK professionals said their fellow workers didnt work hard enough. Just over 55% said they work with people they either dislike or find frustrating with a third stating that their workplace had a negative atmosphere because of this. Read more about UK workplaces: These negative feelings towards their co-workers made 45% of employees want to leave their job, with 18% describing that it led to low morale across the team. Other consequences were a dread of going to work, the creation of an awkward working environment and wanting the colleagues involved to leave. it’s concerning to learn that over half of Brit’s feel their fellow workers arent pulling their weight. This can be demotivating, unfair and frustrating for employees. What’s more, the negativity that professionals are reporting is bad news for both workers and businesses, said Lee Biggins, founder and managing director of CV-Library. having positive work relationships is important for employees to work well as a team and co-operate with others. Not to mention that friendships at work can help to make the working days more enjoyable, giving professionals opportunities for support and socialising. Biggins advises employers to encourage team-building exercises such as company drinks and lunches and an honest and friendly? environment where staff can come to them with any worries. Further findings from the study revealed that whilst 88.9% of workers said they always support their colleagues, 25.5% become jealous when their co-workers get a promotion. 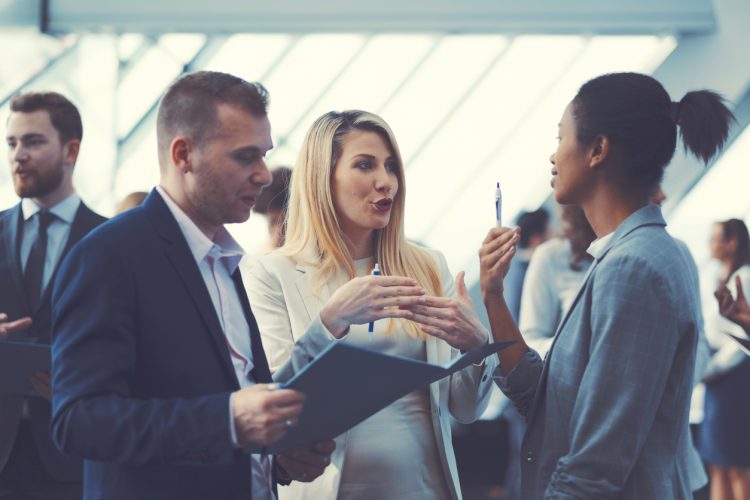 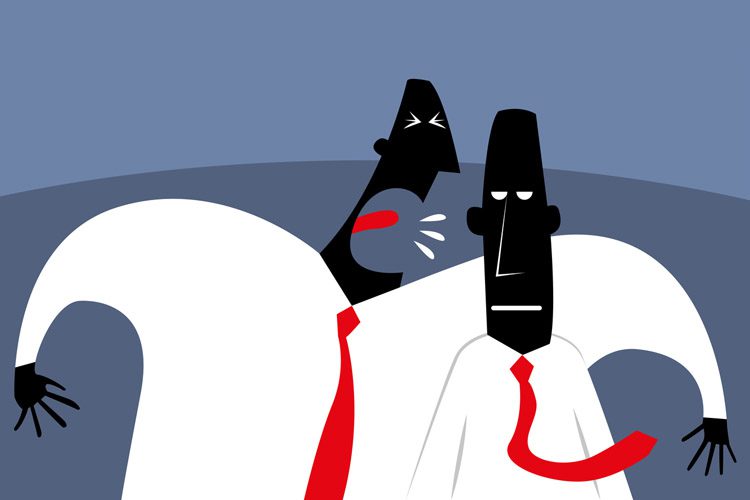 Do startups have office politics? How to get yours right from day one

Running a startup does not mean bosses are free from the chains of office politics. Establishing a democratic and by-the-book environment is even more important for smaller and high-risk businesses. more»