More than three-quarters of IT professionals think British firms will face increased security threats in the future due to a dearth of tech talent, according to new research from recruiter Robert Half Technology. As more and more businesses turn to external hosting to store sensitive data, workers with cloud security skills are the most sought-after and difficult to recruit IT staff. Almost one-third of those surveyed cited such staff as hard to find. The report identified the rise of cloud computing and connected devices as a particular challenge for small businesses. the boom in the internet of things means a huge number of new devices will be connecting to the network. Where these devices have poorly secured access points it can give hackers a foothold into the network, said Tim Goodwin, EMEA channel director at security company CyberArk. attacks on SMEs continue to be a significant proportion of total attacks, simply because they are not implementing basic security controls, added David Allott, a director at Intel Security. Small firms are also struggling to train existing staff in data security good practice, with Barclays research published in March revealing that more than a third of owners find this difficult. Some 40 per cent admitted to relying on digital the skills of graduates despite evidence that millennials? casual approach to sharing passwords regularly puts the small businesses they work for at risk. 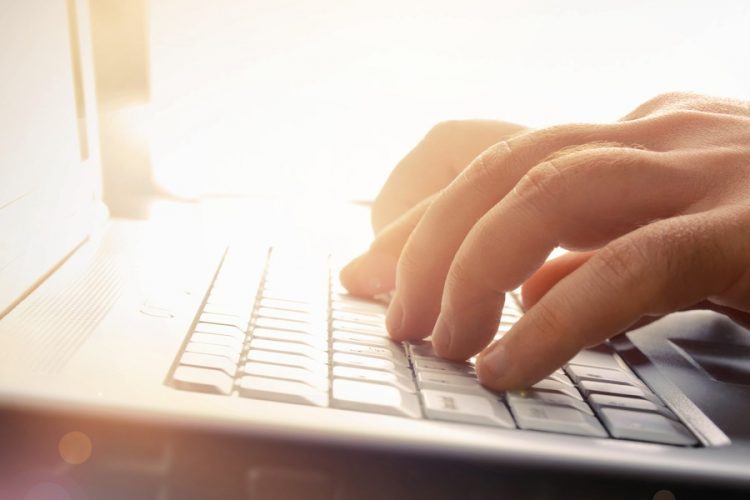 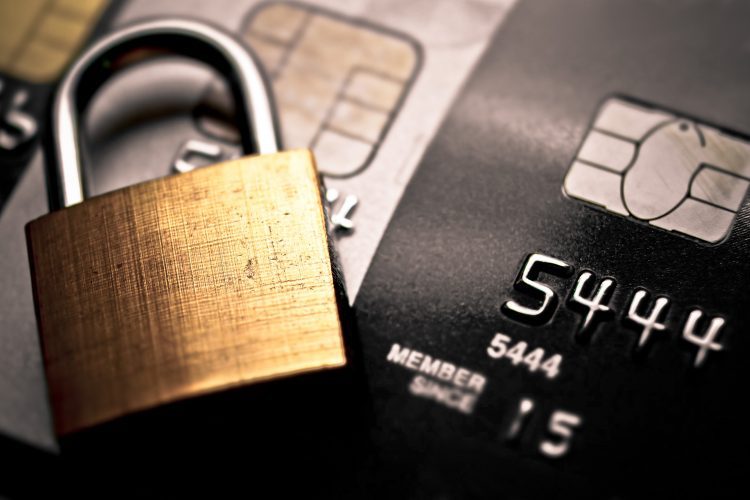 Home secretary announces fraud taskforce to crack down on vulnerabilities

Home secretary Theresa May has announced a new joint taskforce which will pool the resources of law enforcement bodies and financial institutions to reduce the impact of fraud on the UK economy. more» 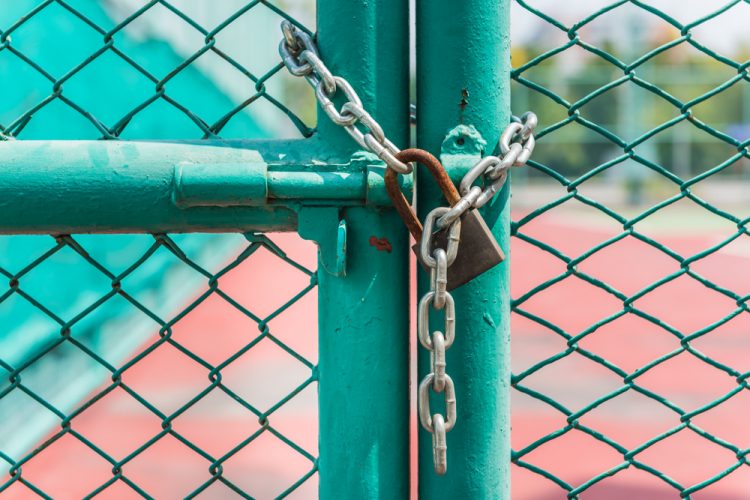 Fraud lessons: Keeping the hackers out