As a small business owner, you might have a good idea of what traits you look for in potential recruits. But, have you considered how you match up to their expectations of the perfect boss? Now, a new study has indicated exactly what aspects of your personality are under scrutiny. Workplace rewards provider One4all Rewards polled over 1, 000 British workers to find out exactly what their ideal leader looked like, as well as asking how their current employer was performing in terms of the most desirable qualities. According to the survey’s findings, honesty was the single most important trait British workers expected from their boss cited by 41 per cent of respondents. Being approachable was the second most valued quality, with over a third appreciating a welcoming atmosphere in the workplace. Revealed: Six common leadership traps many small business owners fall into Meanwhile, around one in four workers wanted to their employer to demonstrate fairness as well as strong organisational skills. Sincerity was another interpersonal quality desired by the workforce. Over one in five felt strongly about how genuine their boss came across. However, just ten per cent believed their current employer was sufficiently sincere. For business owners not meeting the expectations of workers, the data uncovered worrying links between the personal qualities of their employer and staff retention. A quarter of respondents said a good working relationship with their boss would encourage them to commit to their long-term future to the company. Commenting on the study, Alan Smith, UK managing director atone4all Rewards, said its findings confirmed the personal relationship between an employer and their staff should not be underestimated. “A good leader inspires workers to want to work hard and has the kind of relationship that means if an employee is having a problem or is unhappy, they will feel comfortable approaching them to discuss it, Smith said. 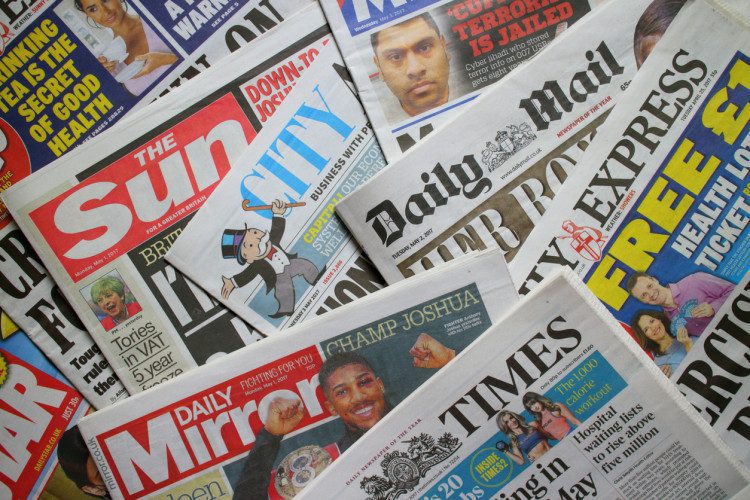 Lessons from Rooney: What to do when employee personal problems creep into work

In light of Everton footballer Wayne Rooney's recent return to tabloid headlines, our wellbeing expert advises employers on what to do when staff personal problems creep into the workplace. more» 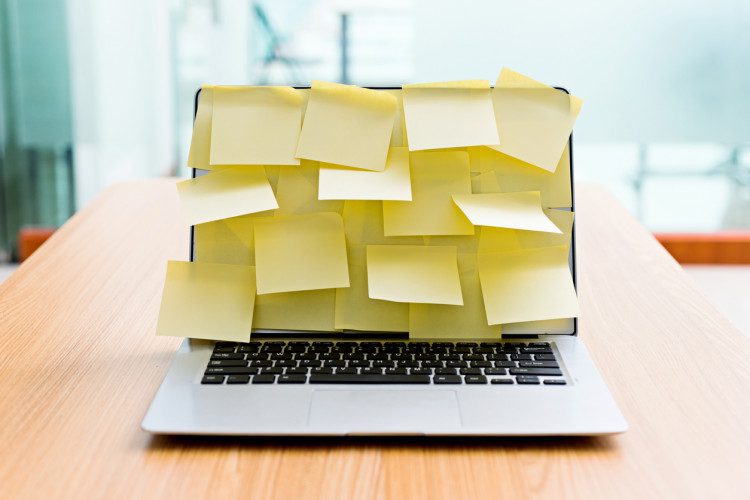 A new study has shone a light on so-called work about work? the duplicated workloads, status meetings and tracking down of lost information causing frustrations for employees in Britain. more»