New research has revealed how detrimental a breakdown in interpersonal relationships between employer and workforce can be to a business. After polling over 2, 000 workers across a range of industries, B2B comparison website Expert Market shed light on what employees really think of their boss with some quite startling findings. Survey responses showed that, at 52 per cent, a dislike of the boss was greater than any other factor as the reason workers wanted to find a new job. Over a third of respondents “dreaded” going into work each day, while 60 per cent felt pressured to complete work after-hours. The research revealed five key behaviours that most contributed to anger and unhappiness among workers. Almost three quarters of workers believed they could perform their manager’s role better than them, according to the report, while one in four would even avoid their boss in the street. However, such is their pent-up frustration at their employers? behaviour, one in ten UK workers have gone so far as toimagine killing their boss. __________________________________________________________________________________ 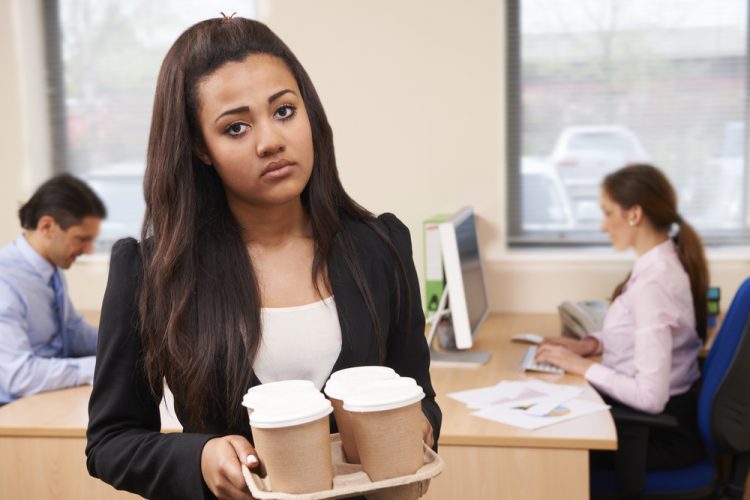 ‘she only makes teas? The worst excuses for underpaying staff revealed

From a desire to pay employees only when there are customers to serve, to seeing it as acceptable not to pay workers until theyve proved themselves, you wouldn't believe some of the excuses given to HMRC for underpaying staff. more» 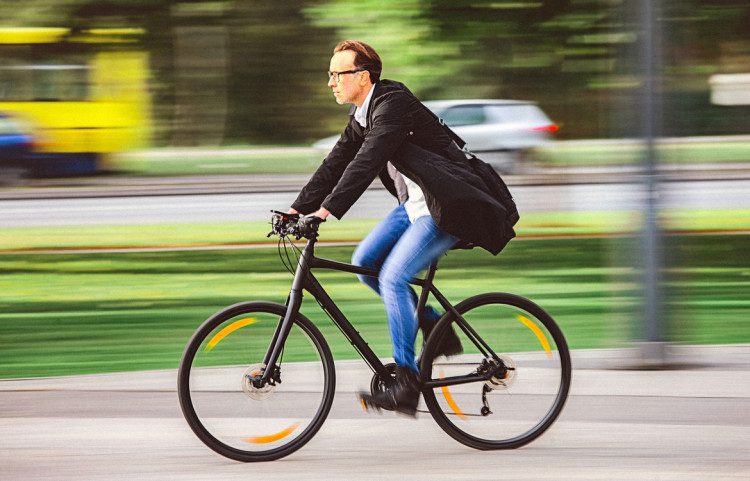 January can be one of the busiest times of year for small business owners, and can therefore lead to a rise in the number of hazards workers are exposed to. more» 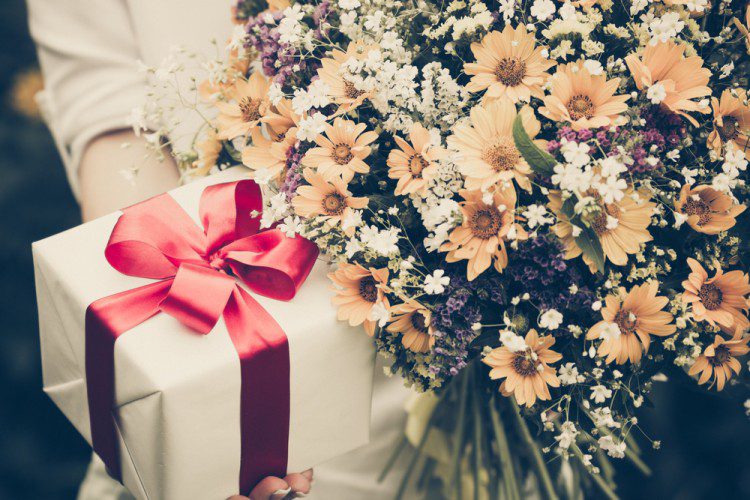 Almost all small UK employers have used an employee reward scheme to recognise the contribution of their workforce, according to new research. more»