A small majority of employers believe tattoos in the workplace have a negative impact on a workingenvironment, new researchhas found, but with more young UK professionals than ever sporting body ink, could it be time to reassess our attitudes? The findings, gathered by commercial property agent Savoy Stewart, revealed which industries the public find tattoos most uncomfortable, and in which they were more relaxed about visible body art. For small business owners, overlooking the three in ten workers aged between 25 to 39 years old carrying tattoos in Britain could significantly narrow the recruitment pool and risk missing out on promising talent. The study revealed which industries had the most tattooed workers.

Percentage of tattooed workers by profession

The uncovering of negative attitudes towards tattoos in the workplace also raised a gender question. Male employers were more likely than female counterparts to discriminate against tattooed candidates, while female job seekers, more likely to be tattooed themselves, could be more likely to face a negative bias. The Police Federation is one organisation leading modernisation. It recently ran a campaign for greater acceptance of tattoos in the workplace, and has since announced new best practice guidelines that seek to provide officers and staff with clear direction on their appearance, so that they present a professional image while also being allowed some self-expression. Before we reveal which industries carried the greatest tattoo taboos, it’s worth considering how negative perceptions might be formed. The answer could be in subconscious readings of character. Characteristics most commonly associated with those who have tattoos included rebellious, less intelligent? and unhealthy. The following table from Savoy Stewart indicates public attitudes towards tattooed workers byindustry 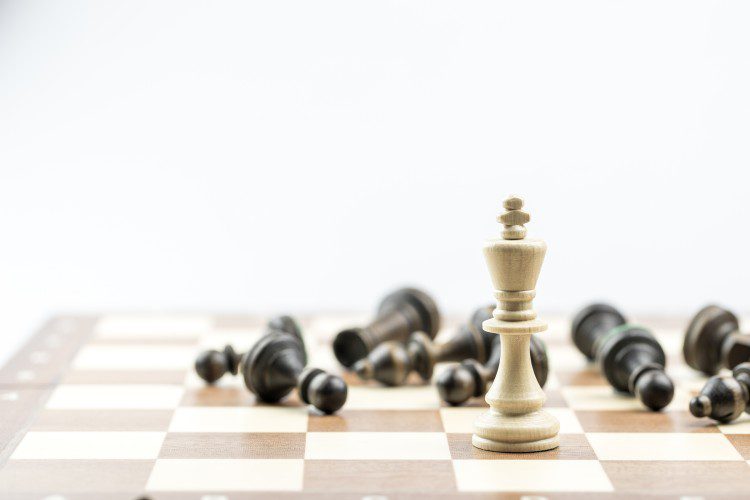 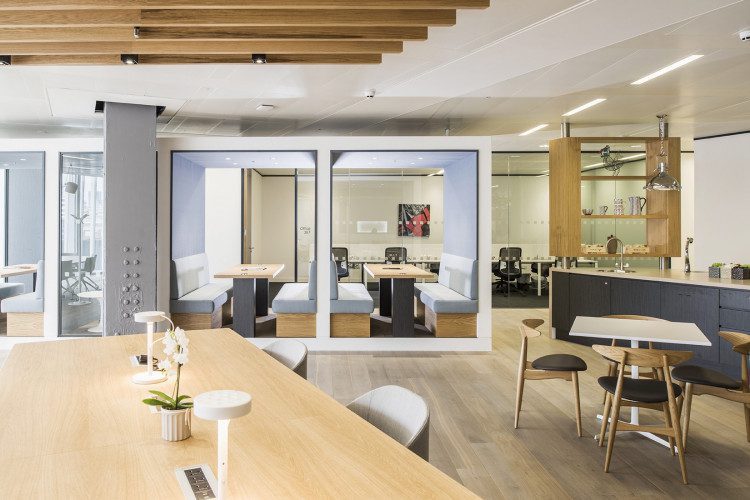