Concerns like support for the rights of self-employed workers and infrastructure investment are just as important to the election agenda of’small business owners as Brexit, new research has shown. When asked to identify the single most important issue on their general election agenda, 76 per cent of respondents to a new survey by the Federation of Small Businesses (FSB) outlined an issue other than Brexit as their top priority for the next government. Some 46 per cent of small business owners cited improving support for the self-employed as a key concern, wanting to see a new government re-balance access to social security and pensions for self-employed workers, and provide them with greater access to financial products that suit them. Long-term economic growth was also found to be a key election concern for small business owners. Around 38 per cent of small company owners urged the government to invest more in infrastructure, while 27 per cent said investing in skills should be the priority. Commenting on the survey results, FSB national chairman, Mike Cherry, said that against the backdrop of Brexit, small business owners had highlighted some more pressing issues. He said: It is clear from this member survey that there are plenty of domestic issues which will also be crucial in ensuring the success of small businesses over the course of the next parliament. ‘small firms across the board have seen the costs of doing business going up and up in recent years. The next government must help small businesses to thrive and avoid throwing more barriers both financial and regulatory in their way. 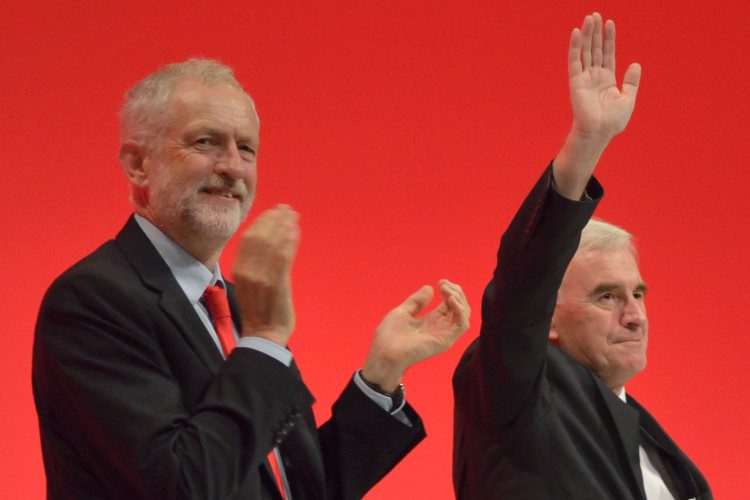 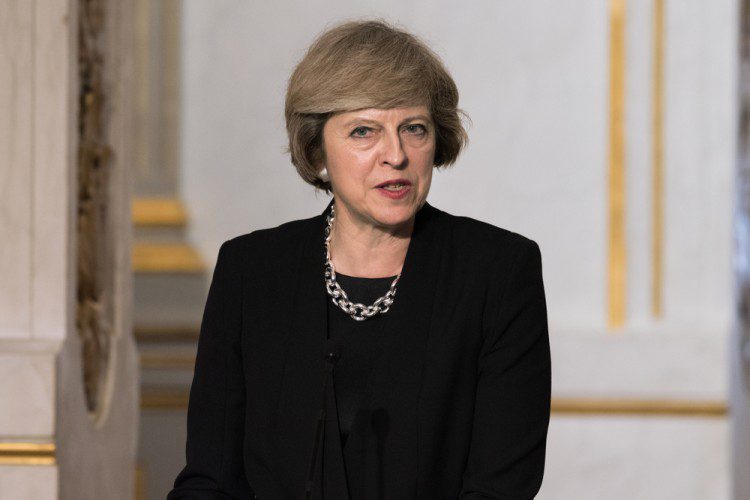 In an announcement of the Conservative Party's election pledges, Theresa May promised to create the greatest expansion of workers? rights? by any Conservative government, but where does this leave employers? more» 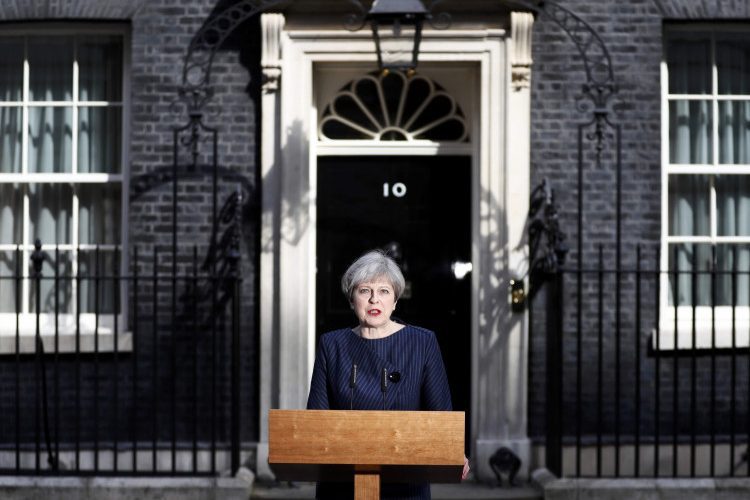 How should employers approach political discussion in the workplace?

While it's perfectly normal for to discuss current, how far should political debate reach? What are an employer's obligations to keep the office politics free? more»