Some 84 per cent of small businesses in the UK depend on freelancers and temporarily contracted workers to overcome a nationally-felt skills shortage, new research from Jobsite Indeed has shown. A survey conducted amongst 250 small firms from across the UK demonstrates that 44 per cent of small business owners are effectively scaling their business? by choosing to hire freelancers or non-permanent staff willing to work flexible hours. Further figures show that 39 per cent of those small firms struggling to fill vacant roles indicated that an option to work flexibly attracted a higher calibre of recruit, suggesting that more and more talented people prefer jobs that fit into their own schedules. The research also revealed the industries that are least able to plug respective skill gaps. According to Indeed’s statistics, 68 per cent of legal service firms asked struggle to find the right permanent staff, whereas 50 per cent of manufactures and 52 per cent of travel and transport SMEs also depend on part-timers. Encouraged by the number of small businesses embracing the new working style preferred by many, Indeed UK managing director Bill Richards said: Thanks to their nimble structure, small firms are in many ways better placed than larger companies to take advantage of this new breed of jobseeker. 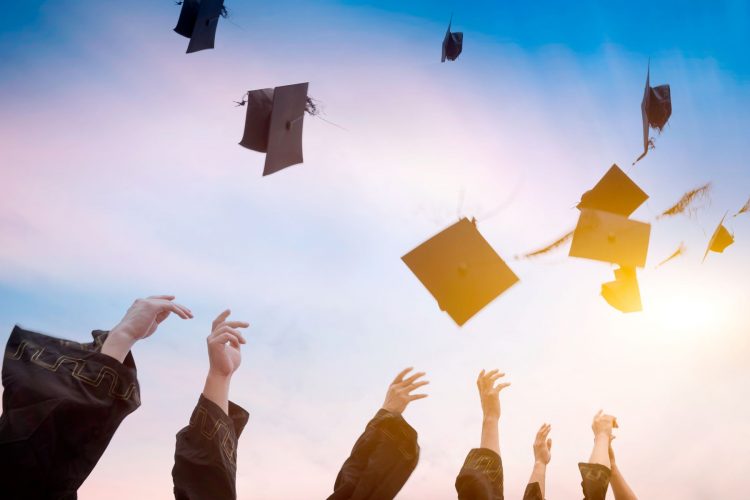 UCAS Media’s head of careers: Small firms can get ahead with recruitment through early engagement

The head of careers at UCAS Media with advice on how micro businesses can access talent sooner by building relationships with universities early on. more»