Small UK firms could face increased employment costs of 2, 600 in the 2017/2018 tax year, the Federation of Small Businesses (FSB) has warned. Making a series of recommendations to government ahead of the Spring Budget in March, the organisation claimed that owners had recently witnessed a triple hit? of pressures that had driven rising employment costs. The organisation stated that employers had been required to accommodate growing National Insurance (NI) contributions, new auto-enrolment responsibilities and increases to the National Living Wage (NLW) in the past year. FSB chairman Mike Cherry suggested that government could support such firms and cut the costs of hiring by raising the employment allowance. ‘spiralling labour costs are now threatening [small business] growth ambitions and hiring intentions. The employment allowance, created under the previous administration, has been a huge success and now it is time for this government to build on that, and help us to create the new jobs and growth that this country needs, he said in a statement. The employment allowance was extended to 3, 000 in April 2016, allowing business owners to claim back that amount in employment costs in each tax year. Recent figures from the Office for National Statistics (ONS) suggested that small firms had so far been resilient in the face of rising employment costs, with the UK’s employment rate in September 2016 equally the highest on record. FSB research found that small business owners met the financial demands of the NLW by cutting margins or simply absorbing the costs. 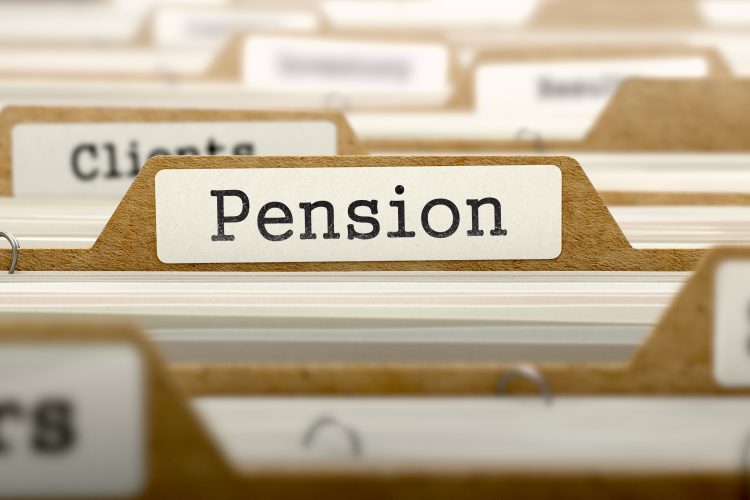 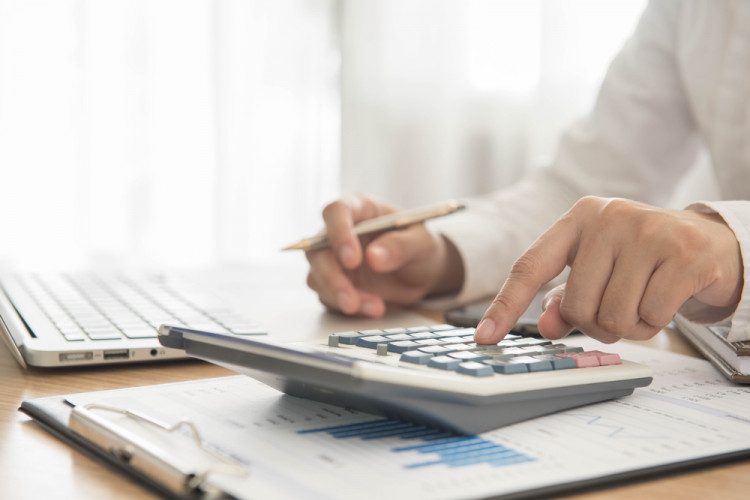 The owners of smaller companies have begun to feel the full force of auto-enrolment legislation, as figures from The Pensions Regulator revealed a record number of compliance notices handed out in the last three months. more»