Over half of small UK business owners employing EU workers are concerned that post-Brexit immigration requirements will damage company growth, according to new research. The study, from the Federation of Small Businesses (FSB), found that one in five small firm owners in Britain employ workers from within the EU. Almost six in ten of theemployers at small companies feared they would not be able to access essential skills, while 54 per cent believed growth would suffer. The findings also revealed potential implications for the wider economy following the loss of access to the European workforce. Some 13 per cent of small business owners claimed they would move their business abroad, while the same number said operations would have to be reduced. Mid-skilled staff, such as care workers, construction workers and office managers comprised almost half of EU workers employed by small firms in Britain. Almost a third were considered highly skilled. Commenting on the findings, FSB chairman Mike Cherry emphasised the real concern? among small business owners of a loss of sufficient skills and labour needed to grow their company. eU workers are a vital part of our economy, helping to plug chronic skills gaps across a wide range of sectors, and filling jobs in an already tight labour market, he said in a statement. From packers, to mechanics, to graphic designers, small employers need to be able to hire the right person, for the right job at the right time. 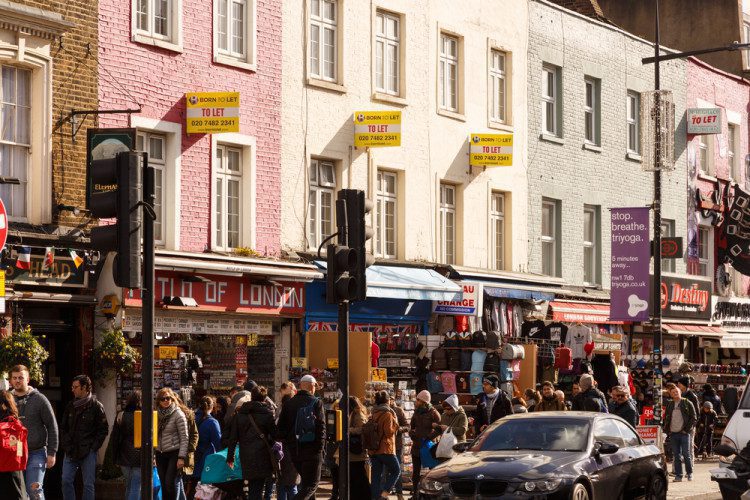 Why smart recruitment is the key to scaling your business

When your organisation becomes larger and more complicated, capable individuals are more important than ever and a sophisticated smart recruitment strategy becomes critical. more»