The Centre for Entrepreneurs (CFE) and the New Entrepreneurs Foundation (NEF) have joined forces to create a new entrepreneurial powerhouse, tackling issues which hold back the wider take up of entrepreneurship across Britain. The aim of the newly created not-for-profit will be to develop entrepreneurial skills, deliver research projects, and commission campaigns and development programmes to increase levels of UK entrepreneurship. The combined entity will look to train the next UK generation of entrepreneurial talent, and encourage aspiring startup founders to realise their potential. Through its research, it will identify gaps in current entrepreneurial training provisions, and bring together bodies to implement ways to address these gaps. Creation of the new combined entity has been funded by LetterOne the international arm of Alfa Group one of Russia’s largest investment firms. The group’s founder, Mikhail Fridman, will donate nearly 1m over a three-year period to help get the new organisation up and running.

The biggest business mistake entrepreneurs make and how to avoid it

Launched in 2011, the NEF is a charity with the aim of developing young entrepreneurial leaders. Since it began, almost 200 young entrepreneurs have completed its training programme. Some 92 have gone on top launch new businesses, raised 27m in funding, and created over 1, 000 new jobs. Meanwhile, the CFE was launched in 2013 as the UK’s think tank for entrepreneurship. It will continue to promote the role of entrepreneurs in creating economic growth and social cohesion. The CFE works mainly through its so-called Founders Club? and best practice networks, including the Prison Entrepreneurship Network and the Incubator and Accelerator Network. Welcoming the merge, Neeta Patel, the current CEO of the NEF, wholl head up the new joint body, said: By combining our expertise in NEF and CFE as a leader in entrepreneurial training and socio-economic research we are well placed to more actively champion, support and develop the economic and social case for entrepreneurship in the UK. 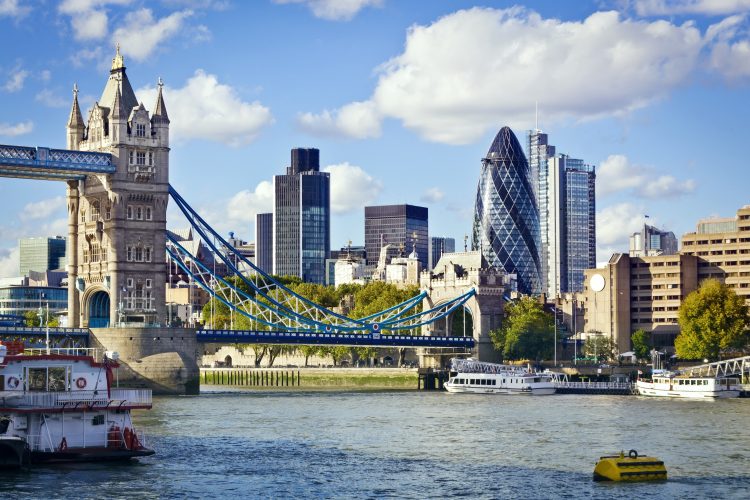 A new study from Direct Line has uncovered the scale of the country's micro business revolution, as the number of companies with less than ten employees now amounts to 2.17m and represents 89 per cent of all businesses. more» 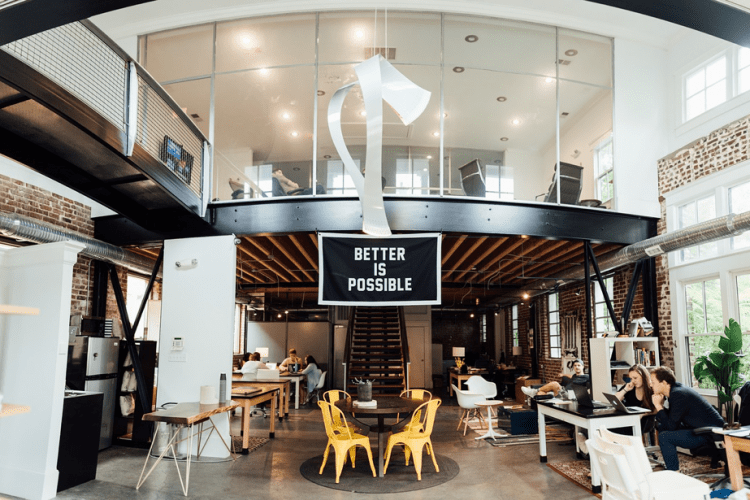 How to retain staff with your office design

Behind every successful business is a hard-working team surrounded by a positive company culture, making it every entrepreneur's job to ensure that their workplace reflects the right values. more»