A transitional post-Brexit immigration period to pullemployers awayfrom a cliff-edge? labour shortage has been welcomed as offering greater certainty for small business owners. To inform the government’s immigration modelwhen Britain leaves the EU, home secretary Amber Rudd has commissioned an independent group, the Migration Advisory Committee (MAC), to lead a detailed analysis of the contribution EU workers make to the UK economy. Announcing the study, Rudd indicated that free movement would continue throughout a transitional phase, safeguarding future growth plans for many smaller employers dependent on access to the European workforce. we will ensure we continue to attract those who benefit us economically, socially and culturally, the Home Secretary said in a statement. In response to the announcement, Mike Cherry, national chairman of the Federation of Small Businesses (FSB), said a “phased” introduction to a post-Brexit immigration system would deliver a sign of much needed stability? for small business owners. a transitional period, after we leave the EU, is a sensible approach and will avoid any sudden cliff edge where small firms will be locked out of accessing the labour and skills they need, Cherry said. a sufficient transitional period would provide smaller firms with enough time to prepare for any incoming immigration system. The MAC will be asked to provide the Home Office with interim reports to informthe government’s effort to end free movement while protecting employers froma skills shortage. Reports will examine which sectors are most reliant on labour from within the EU and the potential impact of a reduction in European migration. The committee will also look at whether focusing migrant labour in high-skilled roles would be beneficial in a post-Brexit immigration system. 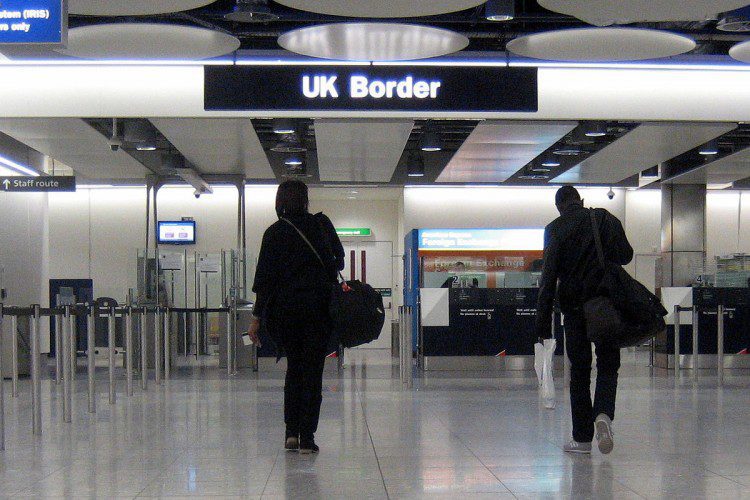 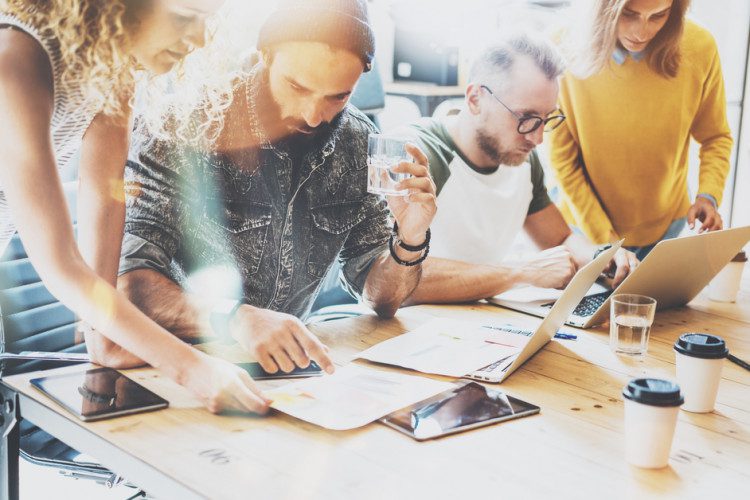