it’s usually job hunters who are advised to take care over their social mediaoutput and expect potential employers to access their profiles. However, a new study has’suggested this is a two way street. The research, by online marketing firm Digimax, polled UK employees to find that almost one in four have turned the tables and assessing an employer ahead of a job interview. According to the research, job seekers wanted to find areas of common ground with their employer, while some used social media to find out their interviewer’s professional background. Almost half said it helped with general preparations. In terms of where the snooping is occurring, LinkedIn was the most popular place for candidates to seek out their interviewer. Revealed: Ten candidate questions that can make or break a job interview The findings suggested women were more likely to thin ahead, with 61 per cent of those admitting to using social media to assess an interviewer beforehand. Given that just one in five employers couldnt remember the last time they checked or adjusted the privacy settings on their social media profiles, they seem to be making the job even easier for savvy job candidates. On the other hand, job seekers were particularly aware of who could access their own social media profiles. Almost half said they regularly checked privacy settings, while 15 per cent even deactivate their Facebook account when applying for jobs. Researchers asked employers what kind of information on their candidate they were seeking online 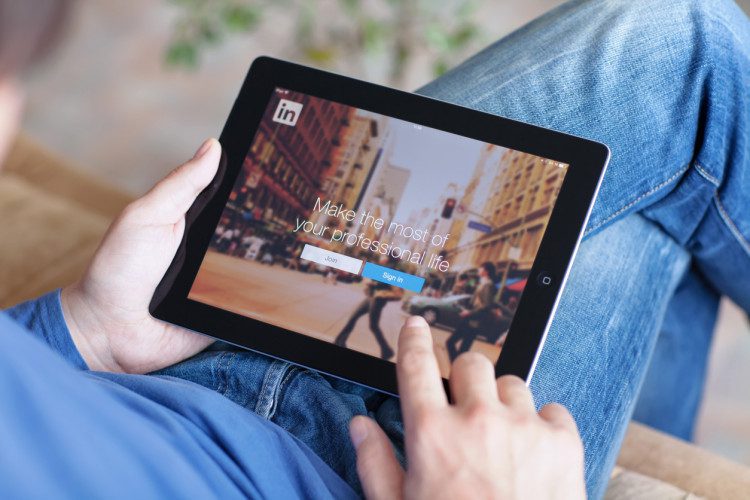 Having looked at how Facebook and Instagram can be used in a marketing strategy, we now turn to a platform designed for professionals and consider the most useful ways of using LinkedIn as a business owner. more» 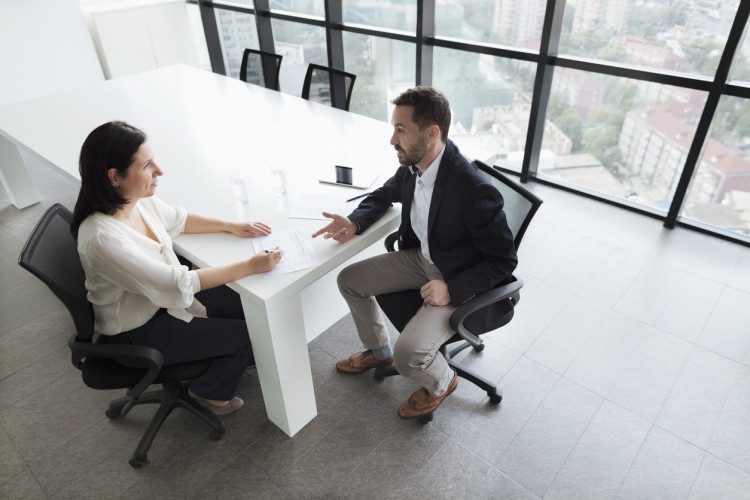