A hard Brexit deal will lead to thousands fewer new jobs in science and technology in London and across the UK, research from the mayor of London’s office has found. Economic analysis commissioned by mayor Sadiq Khan has revealed that a no-deal Brexit would have a severe impact on the UK economy as a whole, with these sectors likely to suffer most. The independent study from Cambridge Econometrics claimed that even in the case of a two-year transition deal, after which the UK’stayed in the European single market and customs union, there would be 36, 000 fewer science and technology jobs in the UK, over 5, 000 of which would be in London. The analysis found that the harder the Brexit, the more severe the consequences on the economy. In the worst-case scenario of a no-deal Brexit, the study predicted thered be 92, 000 fewer new jobs in science and technology, more than 11, 000 of which would be in the capital. Read more:?Embracing tech could lead to the creation of 1.1m new jobs for British businesses In addition, a hard Brexit would result in 2bn less investment in the science and technology industries two of the most vibrant and innovative areas of the UK economy. London’s chief digital officer, Theo Blackwell, said: A no-deal Brexit runs the risk of completely undermining the growth and development of recent years, and could see London fall way down the league table of global science and tech hubs. london’s science and tech sectors are some of the most innovative and exciting parts of our economy and are the rival of anywhere in the world for their dynamism and creativity. The research found that across the country, a no-deal Brexit would have a disastrous impact on the jobs market, in any sector. Overall, there could be 482, 000 fewer new jobs along with up to 50bn of lost investment by 2030. The yearly average rate of economic growth could slow from 1.3 per cent to 1.1 per cent under these circumstances, according to the study. 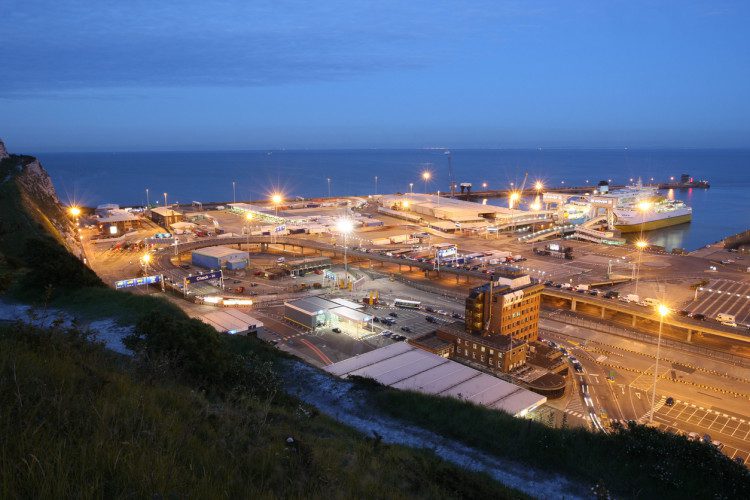 The government hopes the Trade and Customs Bills will offer some certainty to British businesses and their international trading partners. more»