Micro firms aren’t looking into the apprenticeship scheme because of the admin burden, despite having recruitment troubles. According to a constructaquote.com survey of 1, 890 business owners, nearly 80 per cent of respondents said they struggled to find the right kind of people to work for them. A regularly cited option, particularly for owners of small firms struggling with recruitment, is to look into the apprenticeship scheme, but 58 per cent hadn’t looked into an apprentice as an option. Over half of micro businesses said they was a skills shortage in their industry, and 28 per cent had taken on an apprentice, while 13 per cent were looking into the scheme, but the majority hadn’t been considered it an appealing option. When asked why business owners were struggling to fill positions, 67 per cent said candidates didn’t have the right skills for the job, 48 per cent said they didn’t have the work ethic required, a third said they didn’t have enough people applying in the first place, while 15 per cent said they would rather take on people they know. Lyndon Wood, CEO and founder of constructaquote.com, said: Our findings show that despite many small businesses in the UK struggling to find the right skills for their companies they are still reluctant to take on apprentices. Of those that had opted to look into the apprenticeship scheme, 52 per cent said they had felt a responsibility to teach skills to youngsters, while 22 per cent thought it was particularly helpful as employers get help to pay for training. Those who hadn’t wanted to take on apprentice, said it was because they leave the business once they’ve been trained up, and it was too much of an administrative burden to take one on. Wood added that apprenticeship schemes aren’t just for building trades or hairdressers, these days apprentices can be in any sector. it is a great scheme that can help upskill your workforce and teach them about your business and industry. 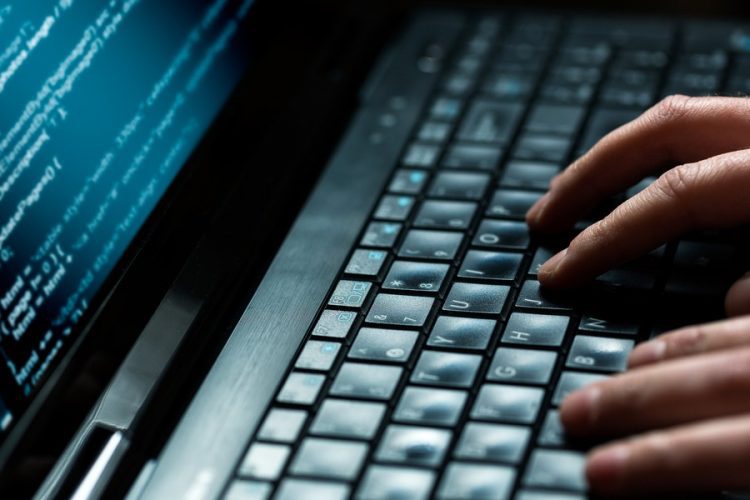 Outsourcing IT: The key to successful early-stage businesses?

The underpinning infrastructure can be a key contributor to whether a micro business sinks or swims. With a long list of responsibilities, it's easy for support systems such as IT infrastructure to be overlooked by busy entrepreneurs yet the cost of doing so can be fatal to a startup. more»