Some three quarters of small UK business owners don’t feel they sufficiently understand the rules around hiring apprentices, despite roughly the same proportion 77 per cent acknowledging the benefits apprentices often bring to companies. With many young people making decisions about their future in recent weeks, following the release of A Level and GCSE results, a study from telephony provider XLN has found that just 19 per cent of 18 to 24 year-olds in Britain would choose to go to university, whilst 25 per cent of 25 to 34 year-olds would opt to do an apprenticeship if given the choice now. In total, just 33 per cent of workers aged between 18 to 55 who responded to a survey said that they thought having a degree was an essential tool for climbing the career ladder in most companies, whereas over half agreed that practical, on-the-job experience had proved more useful than academic qualifications. According to the founder and CEO at XLN, Christian Nellemann, the government isnt publicising apprenticeships enough. He called for greater awareness of the benefits apprentices can have for the UK’s smaller employers. the cost of hiring one full-time employee is often greater than the annual profit of a typical British small business. But how do you grow if you can’t afford to hire anyone? it’s a concept that’s as old as any business idea, added Nellemann. Commenting on the survey results, he made the point that for businesses with a wage bill of under 3m a year, a category into which many of the UK’s small companies fit, the government will provide a 1, 000 incentive for taking on an apprentice its so-called Apprenticeship Levy. ?[An employer] can also expect to get the formal training aspect of the apprenticeship covered by the government, Nellemann went on to say. 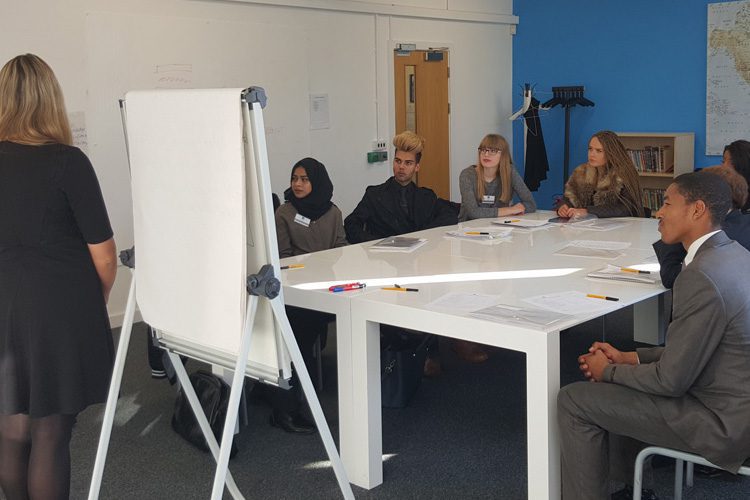 Continuing to profile exciting companies in the small business space, we meet LDN Group a service delivering apprentices to companies throughout London. more» 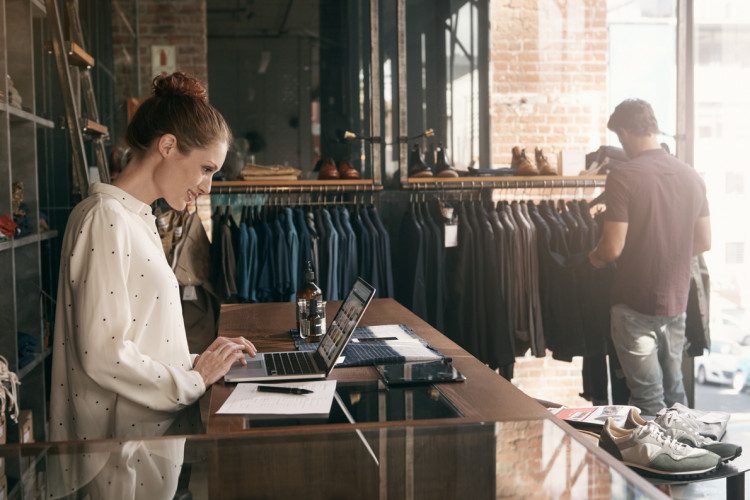 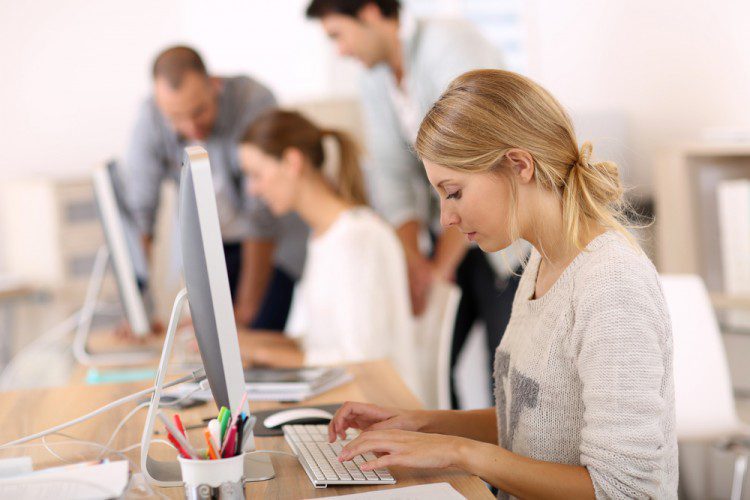 In an announcement on 12 August, the government laid out proposals for how new apprenticeship funding arrangements should work under a newly-updated apprenticeships system. more»