Technology startups based in London have voiced their struggle to attract top overseas talent, after one in three firms claimed they had lost out onnew internationalhiresfollowing Britain’s decision to leave the EU in 2016. After assessing its members? attitudes towards Brexit, industry body Tech London Advocates found that almost two-thirds believed London’s reputation as a leading global tech hub had suffered, on top of the one in three who cited struggles to recruit new employees from overseas. Despite the concerned outlook, over half of the 5, 400 tech entrepreneurs polled felt London continued to be the city in Europe to start a new technology business. Revealed: Ten regional tech hubs offering founders an escape from London house prices Commenting on the findings, Russ Shaw, founder of Tech London Advocates, said: Entrepreneurs are defined by their ability to turn challenges into opportunities and the sentiment across London’s tech sector is increasingly one of determination, conviction and ambition. He added: ‘slowing down access to European talent will make growing a tech company harder, but London is focused on strengthening its relationship with tech hubs across Europe and around the world that are already fuelling our investment pipeline. In an effort to show support for the UK’s tech sector, prime minister Theresa May announced that government would double the number of specialist technology visas available to highly skilled international workers entering Britain from outside Europe. The additional exceptional talent? visas were announced alongside 61m worth of funding to be included in the upcoming Budget set aside to grow the government-backed Tech City body. May claimed tech businesses had the full backingof government, which intended on securing a strong future for our thriving tech sector. 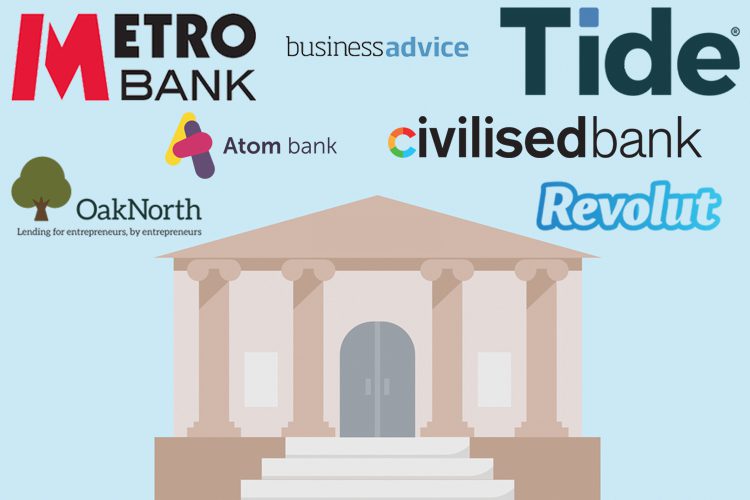