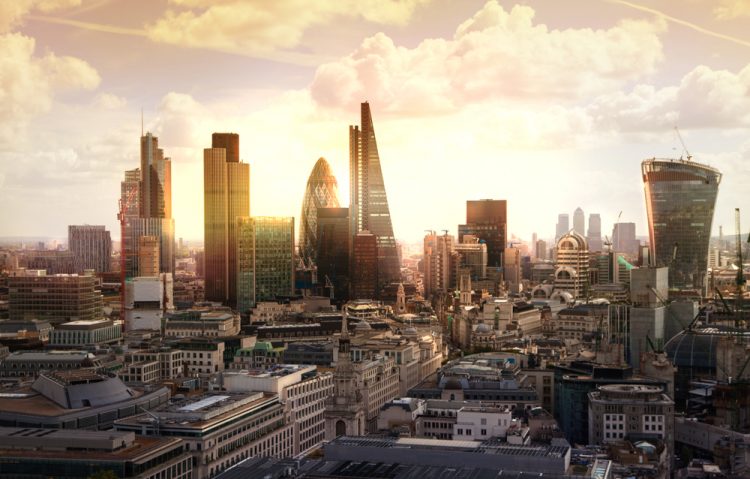 Pre-crisis hiring levels return to London, but effect of lockdown may bite in coming weeks. Despite London being placed into tier two restrictions last month and the announcement of a second national lockdown, the number of professional vacancies in London paying over 40k continued to increase, with the average number of roles advertised each day reaching pre pandemic levels. That’s according to new research from the Association of Professional Staffing Companies?(APSCo), the trade association for the recruitment sector.

The data, provided by business intelligence specialist Vacancysoft as part of its Covid hiring tracker, revealed that the five day rolling average stood at over 500 vacancies in October something that has not been seen since before pandemic demonstrating that the capital is well on the road to recovery. In addition, the data revealed that there were two days where vacancies surpassed 600 which helped push average new roles up 13% month-on-month.

Across the companies hiring in London, Amazon tops the list once again posting 263 vacancies in October. Despite this, however, other organisations are gaining ground particularly within the accounting and consulting arena with EY and Deloitte posting 144 and 122 jobs respectively. This flurry of hiring within the sector is in keeping with the huge demand for accounting professionals noted in October (752 vacancies). Elsewhere, the data reveals that 29.8% of recruitment activity amongst the city’s largest firms was for IT professionals which can largely be attributed to the increased demand for staff to facilitate remote working. it’s incredibly encouraging to see such positive signs in London’s hiring activity during October which not only saw the city enter tougher restrictions, but also the announcement of an imminent national lockdown, “ann Swain, CEO of APSCo said. Next month’s data will be key to determining the impact the month-long national lockdown has had on recruitment activity, she added.”However, with Boris Johnson announcing that lockdown will end on 2nddecember as planned, and positive news surrounding a mass vaccine rollout, we are cautiously optimistic about the future.”