Over half of all job candidates decide if they want to work for a business before an interview has even finished, survey findings have found, with many needing just minutes. New research, undertaken by recruitment consultancy RobertHalfUK, found that 53 per cent of interviewees make up their minds about a new position before their first interview has even finished. One in four decide whether it’s for them within five minutes. The study also found that 37 per cent of people settle on whether a role or company is the right fit for them after the very first contact with the firm including calls or emails to set-up an interview or asking for more information. we often talk about why candidates should make a good first impression at an interview. But more and more job interviews are becoming an opportunity for the employer to convince a candidate of the role, as much as the candidate is selling themselves for the position, saidmatt Weston, managing director at Robert Half UK. It also pays for employers to be prompt in their responses, with 58 per cent of job hunters stating that they would look at alternative options if they are left waiting to hear back about the next stage of the recruitment process for too long. the UK is in the middle of a skills shortage, and as a result, strong candidates are in the driving seat when looking for their next opportunity, ” Weston added. employers should recognise that these skilled candidates are evaluating their company and the job opportunity at every stage of the process not just during the interview itself. Weston also said employers should look at their own time management. it’s expected that interviewees should arrive on time, or even ten minutes early. Yet, hiring managers arent as concerned about leaving a candidate waiting in reception while they organise themselves. Being respectful of the candidate’s time can only present your company in a positive light, he said. Hirers should also familiarise themselves with the candidate’s CV and review their education, experience and skills. checking emails or taking phone calls during the job interview doesnt allow you to be fully present, Weston added. not only is it rude to interrupt a candidate’s response to your questions, but it also means that you risk missing the subtle cues on whether the candidate is a good fit for your firm. 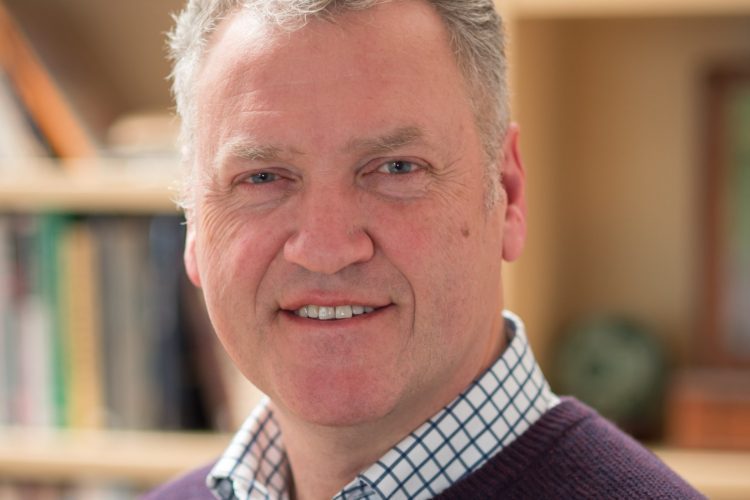