Some 97 per cent of smaller employersoutsource between ten and 40 per cent of work to short-term EU workers, according to new research that uncoveredthe UK’s dependence on freelancers based in Europe. The study, by recruitmentplatform People Per Hour, revealed hiring short-term EU workers for freelance positions had become a greater Brexit concern for more employers than trade access. The findings showed just 13 per cent currently exported to the EU. Some 47 per cent of respondents stated increased bureaucracy after Britain exits the single market would deter them from hiring EU workers on a freelance basis. Despite the scepticism regarding access, owners expected to depend more greatly on short-term staff in the coming years. Almost two-thirds of employers said theyd hire more freelancers in Britain’s negotiating period, while half were braced to spend more on short-term staff in the next few years. Commenting on the findings, Xenios Thrasyvoulou, PeoplePerHour found and CEO, said it was crucial? the incoming government made clear its plans for supporting smaller firms in the access of short-term EU workers, in terms of both costs and red-tape. However, the number one fear for 63 per cent of small business owners was finding the cash to run their company. Respondents were predominantly sceptical of any benefits once Britain left the EU. Almost three-quarters believed Brexit would bring no new business opportunities. 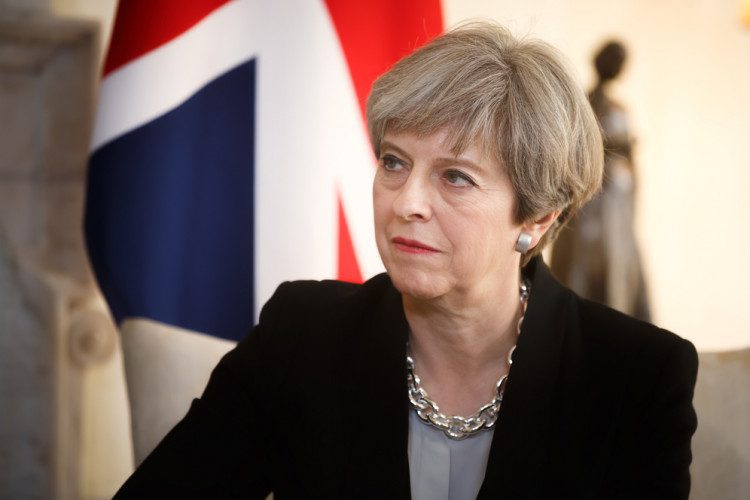