The UK’s small businesses continue to expand and take on more staff, according to recently published government figures. Almost a quarter of the country’s SMEs had a greater number of employees by the end of 2015 than the previous year, whilst just one in ten firms saw a reduction in staff numbers, down from roughly 21 per cent of small businesses in 2010. As part of last year’s Small Business Survey, the government published data based on the views of over 15, 000 of Britain’s smaller companies. To understand the changing needs of the UK’s growing businesses, the government will continue to track these same firms over time. In a statement, small business minister Anna Soubry commented: it’s good news that small firms continue to employ more people. This survey shines a light on the small businesses that drive our economy and employ millions of people. The survey took the temperature of Britain’s sole traders, revealing that over 75 per cent turned a profit last year, whilst one in in ten sold products outside the UK. When asked about internet usage, 95 per cent of small business owners were found to use the internet for work, whilst 76 per cent had their own website and 55 per cent had a social media profile. The release of the figures coincided with a government call for evidence on the barriers small firms face when accessing superfast broadband, which can be a major boost to productivity and can transform the way companies operate. 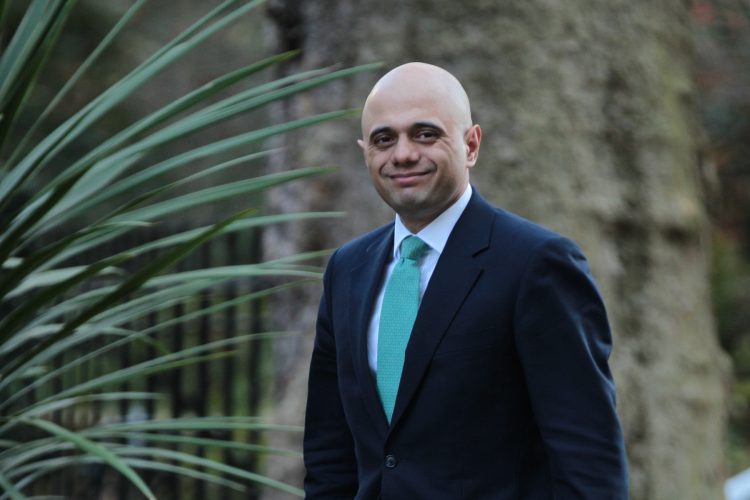 In a speech on 24 April, the business secretary Sajid Javid launched a call for evidence? from small business leaders across Britain, asking for their views on non-compete clauses. more»