When separated by gender, almost two-thirds of men ranked their pay packet as the most important career priority. On the other hand, female ranked friendly colleagues slightly ahead of salary as the driver of workplace happiness. Commenting on the findings, CV-Library founder Lee Biggins urged employers to listen to the career priorities of workers. 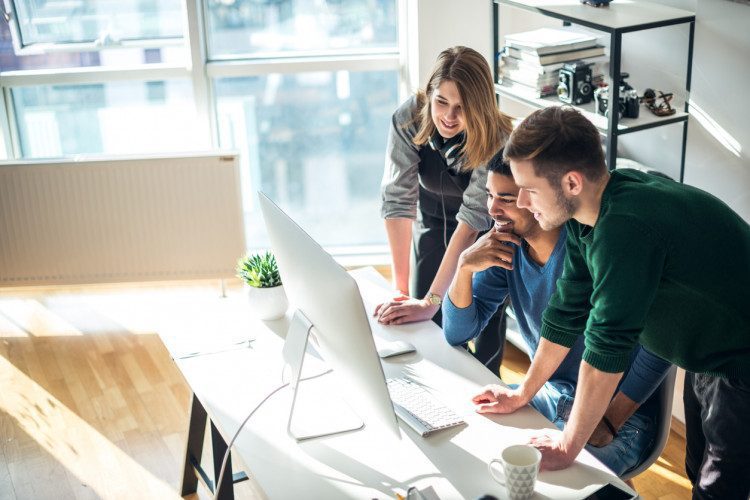 Micro business workers are happiest thanks to autonomy and role variety

Almost a third of workers at businesses with under ten team members said that they loved their jobs, while workers in the largest companies were least likely to love their roles. more»