Over half of UK workers will look to increase the amount of time spent working flexibly in 2017, as train strikes, delays and rising transport costs have combined to put more people of commuting than ever. The results of a new survey from workspace firm Regus, conducted amongst almost 1, 700 British professionals, suggested that 2016 has provided a tipping point for many unhappy commuters, with 58 per cent wanting to work remotely in order to improve their travel schedule? next year. The survey discovered the average UK commute takes between one hour and 90 minutes, with more than three million of the workforce regularly facing daily journeys to and from work of over two hours. Commuting, it was revealed, can be detrimental to an individual’s health. The Regus research highlighted that commuters are often less happy, less motivated and suffer from higher levels of anxiety than other workers. With UK rail fares set to increase by 2.3 per cent on average from January 2017, flexible working will be seen as an increasingly attractive option for many. UK CEO at Regus, Richard Morris, said that the country’s workforce was no longer willing to put up with the stresses and costs involved with commuting every day. ?[Workers] are looking at flexible working solutions that enable them to gain time back, work nearer to home and enhance productivity, he added. the commute has rarely been a joyful experience but 2016 seems to have been particularly challenging for vast numbers of workers. Train problems have been well documented but the situation for those driving to and from the office is equally frustrating. All workers in the UK won the right to ask for flexible working from their employer in 2014, yet data published in May this year by Timewise found that just nine per cent of job vacancies, advertised as paying over 20, 000, included any flexibility. 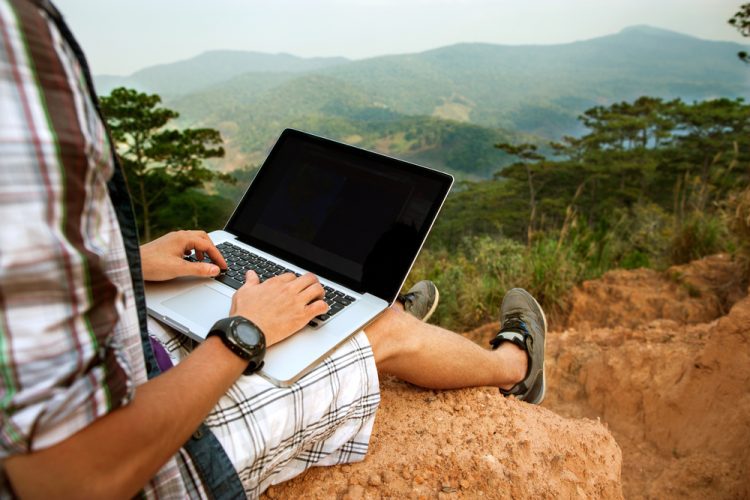 With new research revealing that the majority of UK workers think they're more productive at home, you can't afford to ignore flexible working any longer. more» 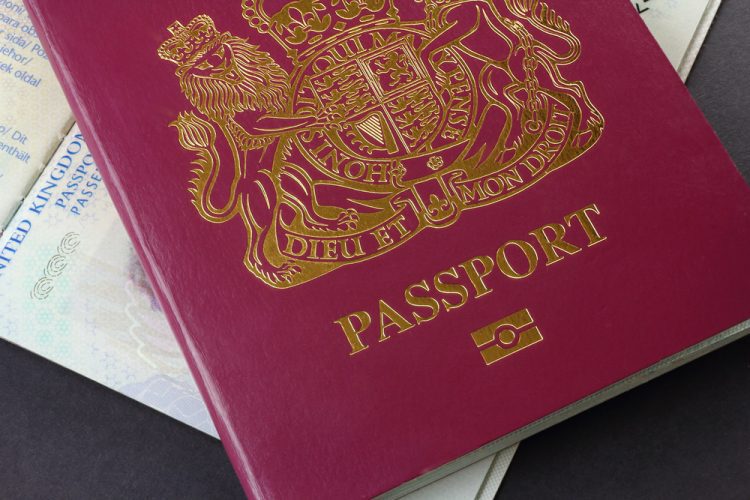