A group of flashy individuals can be great for producing a few moments of brilliance that will make the highlights on Match of the Day. But unless they get together and work as a cohesive team, they’re unlikely to succeed in the long-run. In the Premier League, it’s not always the richest teams that emerge victorious. Just look at Leicester City, who beat the odds to become champions in 2015/16 thanks to their strong team ethic and dogged determination. Likewise, in business, it’s usually committed teams of employees who work well together who succeed. And if you’re in business on your own, your team will be the suppliers you rely on, such as your printer and your accountant, so making sure you’re working well together and all on the same page can give you the edge you need.

For every successful football transfer, there’s always another that proves disastrous. Take world class players like Diego Forln or Andriy Shevchenko, who struggled to replicate their stellar goal scoring exploits when they moved to England in big money deals. As a business owner, it might be tempting to go for the candidate that looks best on paper when you’re hiring your staff, but make sure you delve a little deeper than just their CV headlines. For example, when you interview them, try to find out if they share your own (and your business’s) interests and values. If you already have other staff, look at whether their personality will mix well with their new colleagues or if it could cause any potential tension. don’t forget to look for other skills that could be an asset for your business. An eloquent footballer who can talk to the media, and whose status will help sell more replica shirts abroad, is potentially more valuable than someone who merely possesses skills on the pitch so long as they can also play well. Could one of your candidates offer you something similarly beneficial?

At the start of every football season, there’s always an immediate surge of adrenaline as clubs battle it out to become the early pace-setters. But the Premier League isnt a sprint – it’s a 38-game slog where the key to victory is sustained success on the pitch. it’s the same in business. An impulsive business decision or idea that you make on a whim might be great for short-term success, but it’s unlikely to be the basis for your business’s longevity. You need to make a long-term business plan, review it on at least a yearly basis, and make sure not to get too distracted away from your core objectives as you follow it.

don’t be afraid to change tactics

it’s not uncommon to see a team that looks depleted and beaten one minute suddenly surge back and seize the initiative. And more often than not, this change in fortune is due to an inspired substitution, or some other tactical change by the manager. Similarly, in business, if you arent getting the results you were expecting, is there something else you could do to change your fortunes? Perhaps there’s a new group of potential customers you’ve overlooked, or a minor tweak that you could make to your product in order to make it irresistible. 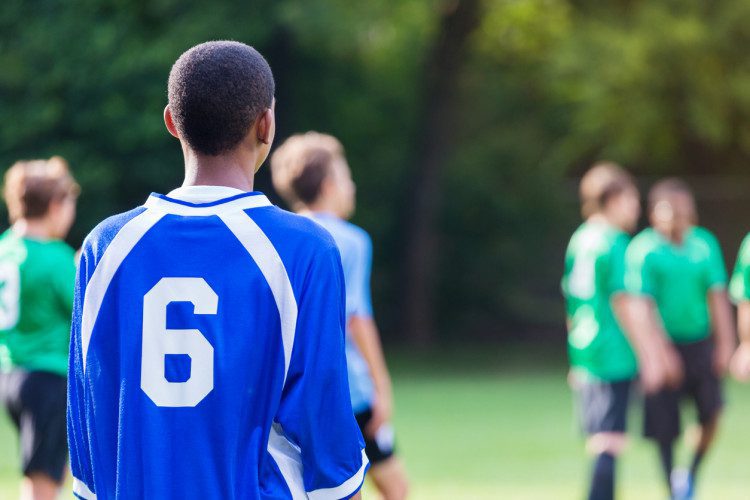 London entrepreneurs Tyrelle McLeod-Bentley and Junior OseI Tutu started Soccer Assist with an investment of just 200, and were forced to launch their business three months early thanks to extraordinarily high demand. more» 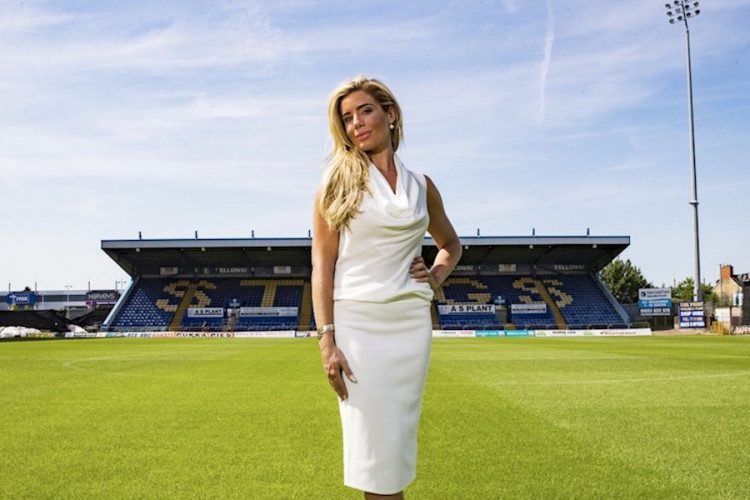 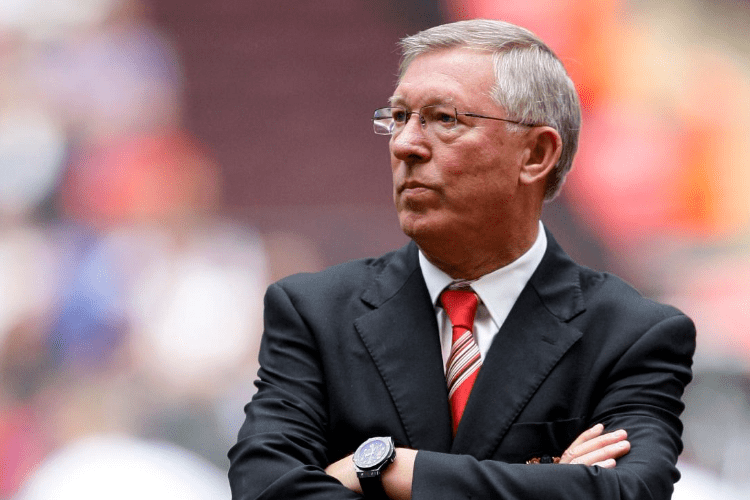 He won 38 trophies during his 26 years at Manchester United and cultivated multiple leaders, but what can small business owners learn from Alex Ferguson? more»