As new research shows business confidence in the economy falling at a considerable rate, employers continue to hire in all directions, according to new findings. A study from the Federation of Small Businesses (FSB) revealed small business confidence at its lowest level since the EU referendum in June 2016. Some seven in ten owners were struggling against rising operational costs, while a record one in eight founders were expecting to either downsize or sell their business. However, research from the Recruitment & Employment Confederation (REC) has proved that despite falling faith in the economy, hiring had remained positive, sitting at the same ten per cent growth rate in September as in August. Hiring intentions were also stable, with a fifth planning to increase headcount of permenant staff through the remainder of 2017. REC research also confirmed the importance of short-term agency workers to business growth plans. Almost six in ten employers said such recruitment was important in responding to increased demand. Commenting on the positive findings of the REC’s latest JobsOutlook survey, chief executive Kevin Green praised strong labour market activity. employers are showing a great deal of resilience as they continue to hire despite a growing number losing faith in the direction the economy is heading, Green said. the political climate isnt helping the situation. Businesses need clarity in order to plan effectively and so far the Brexit negotiations have not resolved any of the core issues. With further research suggesting a competitive autumn ahead for employers, pushing up salaries in the fight for skilled workers, Green urged the government to secure a post-Brexit migration arrangement that enables small businesses to grow. 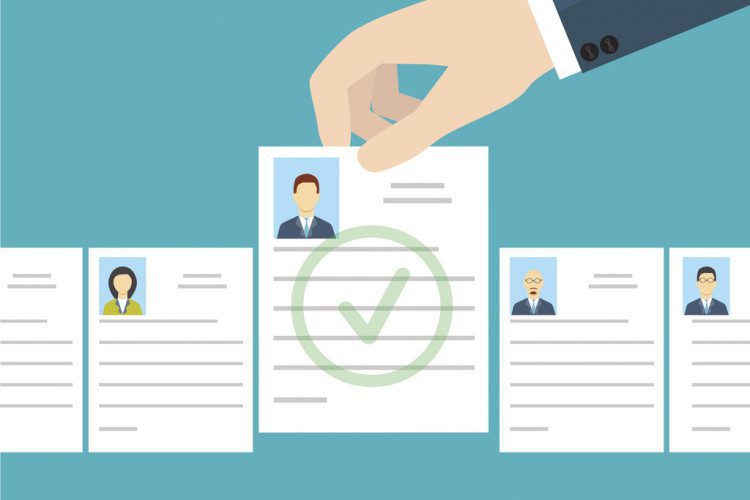 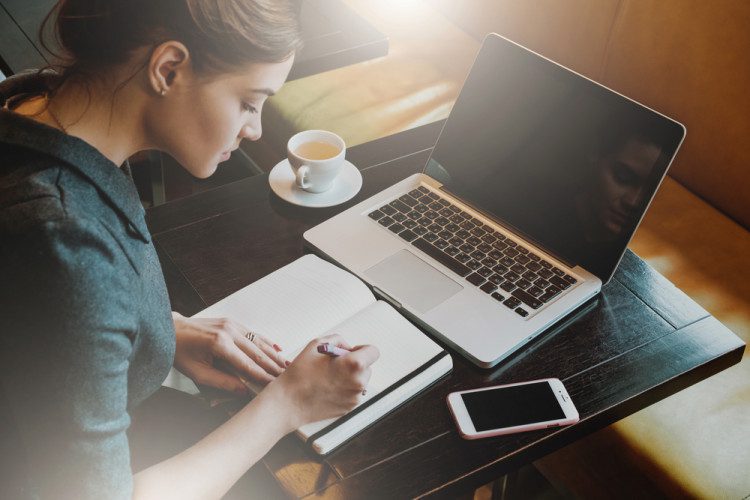