Employers around the UK are ramping up their workforces heading into spring, new labour market data has suggested. According to the latest job market report from independent job site CV-Library, job vacancies nationwide rose by 7.6 per cent in March compared with last February. CV-Library said the data explored fluctuations in pay, jobs and applications throughout the month and declared that the findings suggested that business owners across the nation were feeling confident. This was particularly noticeable in the UK regions with the top cities for growth headed by Aberdeen with advertised jobs up 18.4 per cent, Liverpool and Sheffield both up 14.8 per cent and Glasgow 12.3 per cent higher. Other noticeable growth was recorded in Cardiff, Hull, Portsmouth, Bristol and Manchester. London was only tenth in the list with jobs up 9.1 per cent. The study added that despite advertised salaries seeing a slight decrease of 0.3 per cent month on month, application rates increased by 1.4 per cent. Again, regional growth was most striking with candidate applications seeing impressive hikes in Aberdeen up 14.4 per cent, Glasgow 10 per cent higher, Portsmouth up 9.7 per cent, Leeds six per cent higher and Sheffield rising five per cent.

Revealed: The 20 most desirable employers in Britain A new league table, compiled by professional network LinkedIn, has highlighted the appeal of digital brands for jobseekers at the high street’s expense.

By having a robust recruitment process in place, you're able to create a hiring pipeline that will allow you to find the best candidate whilst ensuring lean operations are still running smoothly. more» 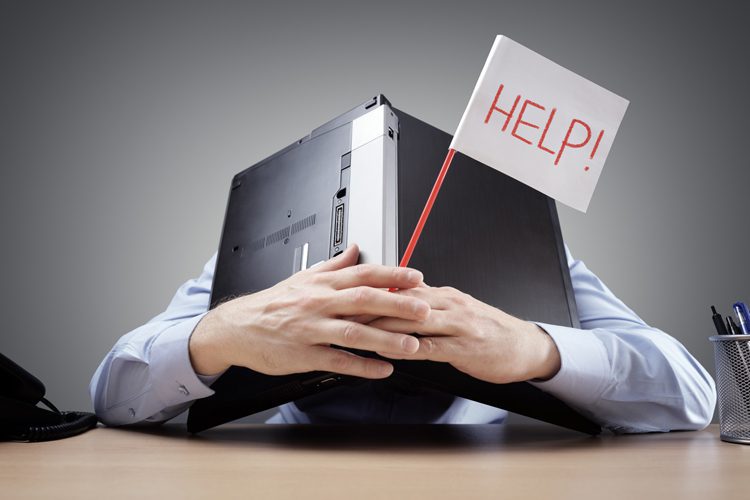 From P45s to RTI Learn about vital payroll terminology

Before you can make your payroll processes more efficient, first you need to understand what's required. Here's a guide to all the necessary payroll terminology. more» 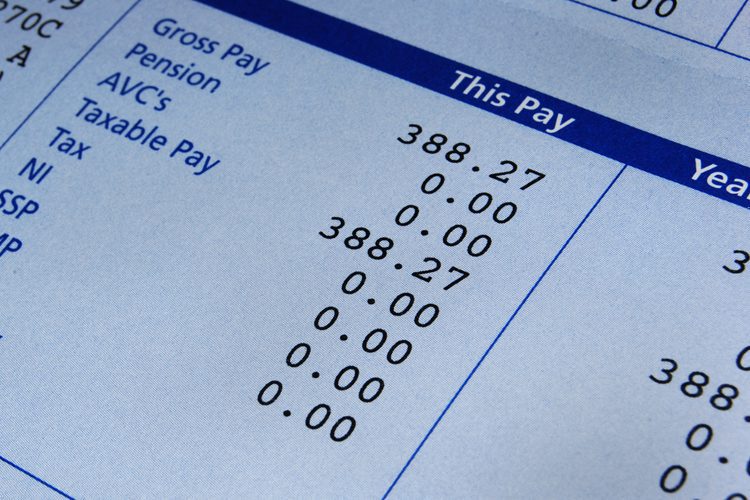 Why small business PAYE neednt be as daunting as you think

Making sure the right taxes get paid can be a hurdle to some business owners it can sound confusing at first. Here's why small business PAYE is not all that bad. more»