UKworkers are more concerned about losing their job to a machine than through outsourcing or immigration, according to new survey findings. The nationwide survey, by job site Indeed, asked workers what they considered the greatest threats to job security, andresults revealeda gap in priorities betweenemployees and political leaders. Respondents cited the falling value of the pound as the greatest threat to their job, fearing employers would inevitably reduce their workforce, while Brexit sat outside the top three fears after automation and outsourcing. However, leaving the single market and ending free movement was still a considerable fear among employees. Only a third believed the labour market would strengthen after Britain left the EU. Respondents were also more concerned they’d face unemploymentafter anemployer moved abroad for a better trading environment than lose work through immigration. The main threats to job security cited by employees: 1. Falling value of the pound
2. Automation
3. Outsourcing
4. Brexit
5. Globalisation
6. Immigration
7. Changes to the benefits system Commenting on the findings, Mariano Mamertino, an economist atindeed, ‘suggested the current election campaigns had largely ignored the potential threat of automation to job security. Politicans, he said, lagged employees in recognising the threat of automation to jobs. these results show that the average worker is much more unnerved by the prospect of being replaced by a machine and companies moving jobs abroad, rather than competition from immigration. With net migration to the UK falling in 2016, workers are perhaps ahead of the politicians here, ” Mamertino said in a statement. Mamertino explained the difficult balancing act of harnessing the benefits of automation, while protecting the UK labour market. While some jobs would inevitably be swallowed by technological advancement, he pointed out these developments underpin overall economic growth. 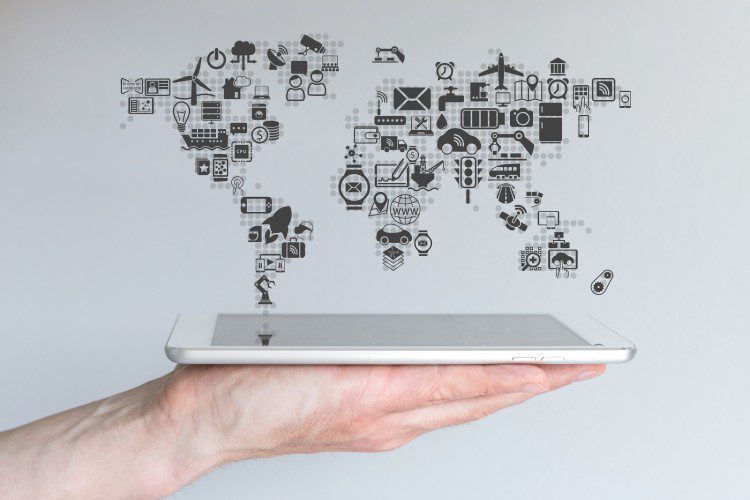 Automation is not just a tool for big corporations

Modern technology has opened up the capabilities of automation and small business owners shouldn't miss out on the opportunity to implement the benefits into their marketing strategy. more»

Almost nine in ten UK employers plan to increase or maintain their headcount of temporary workers in the next three months, according to new survey findings. more» 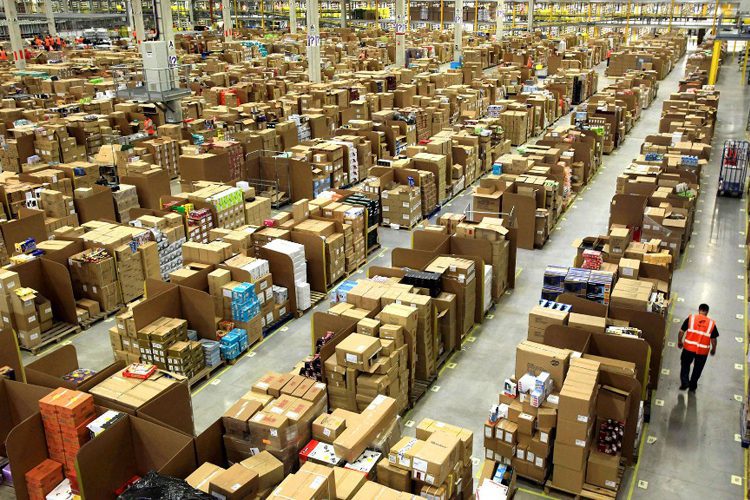 Speaking at Amazon Academy in Edinburgh, business leaders from across Scotland converged and explained why a digital first approach will produce quick wins. more»