Generation Z is now the world’s largest generational population in the world. This means that your current and future key stakeholders, from customers to employees on either side of the supply-chain are presently aged 23 and under.

How do you attract and retain young talent from this generational bracket? Research suggests by staying relevant and ticking the right boxes. Here’s how.

How relevant are you to Gen Z?

A new study by process management company Nintex uncovered the career drivers, views and values of the newest and youngest generation in the workforce.

The research, which focused both current and future Genzemployees in the UK, alongside business decision-makers, found that employers must ditch the Millennial playbook and write an entirely new one for Gen Z.

The findings revealeda number of key differences between Millennials andgenerationz.

While Millennial workers tended to prioritise office environments and team dynamics, Gen Z is firmly focused on companies? ethical values such as sustainability and inclusion.

For Gen Z, company values are second only to salary as the biggest driver behind the selection of their first job.

By contrast, while Millennials notably focused on company culture, Gen Zers ranked culture toward the bottom of the list.

Genzis also prepared to be loyal a trait that many employers cited as absent from Millennial workers. According to the new report, they are ready and willing to commit to a single company. But in order to stick around, they need to feel they have opportunities both to grow and to do fulfilling work.

generationzhas both the DNA and the inclination to drive next-gen enterprise efficiency, saysflorian Haarhaus, Nintex VP for EMEA. However, companies must ensure they provide a values-driven environment if they are to attract the next wave of talent coming into the workplace.

the rise of Genzis an opportunity for companies to foster a committed new class of employees who will help take the business to the next level, addshaarhaus.

it’s up to employers to recognise the importance of providing them with an environment that offers them dynamic opportunities to grow, while staying true to its values and ethics.

Nine out of 10 Gen Z employees want check-ins with their manager to happen in-person, while a mere 4% want virtual check-ins. Nintex found weekly, in-person check-ins to be the optimal pace for both employee happiness and productivity.

Fifty-six percent of Genz’surveyed expect to remain at their first job past the one-year mark, with 69% of that group planning to stay past the two-year mark. Only 31% of Gen Z employees said they plan to leave at or before the year mark. But, in turn, Genzexpects prompt promotions.

Over half of Genzemployees (51%) anticipate a promotion within one year of starting their first job. 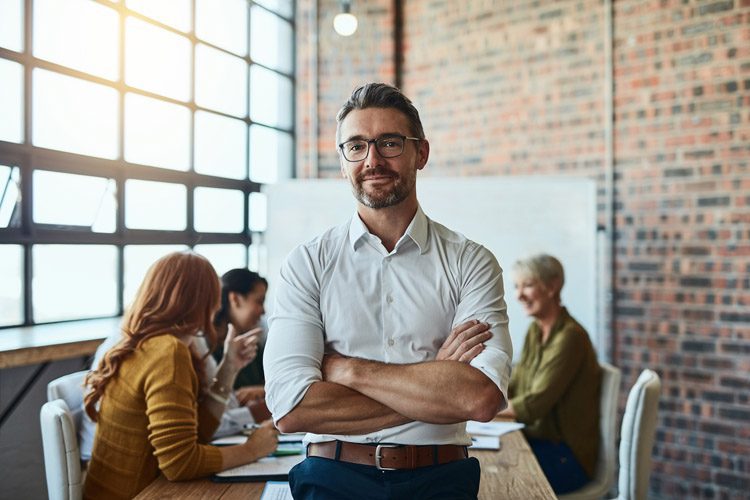 How to recruit Generation Xers at your micro business

Contrary to popular belief, new research has found that the age group most interested in development opportunities at work isnt Millennials: it's people in their 40s and 50s. more» 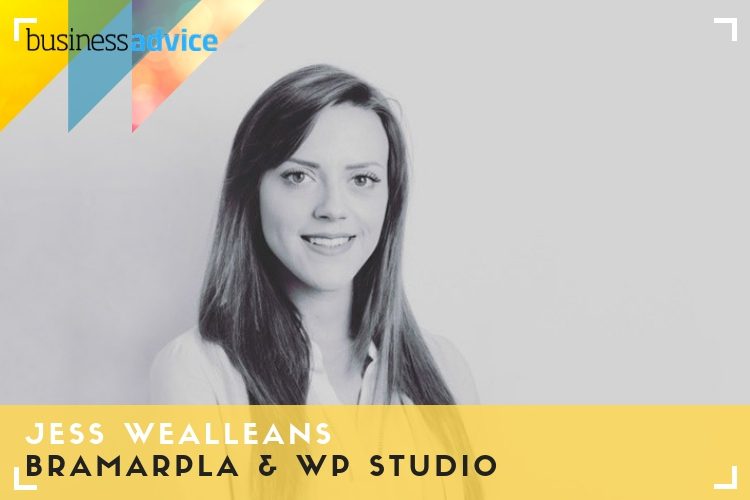 As part of our Young Entrepreneurs series, Business Advice caught up 24-year old Jess Wealleans founder of both a freelance marketing agency and a photography agency to find out how she runs both her startups in tandem. more» 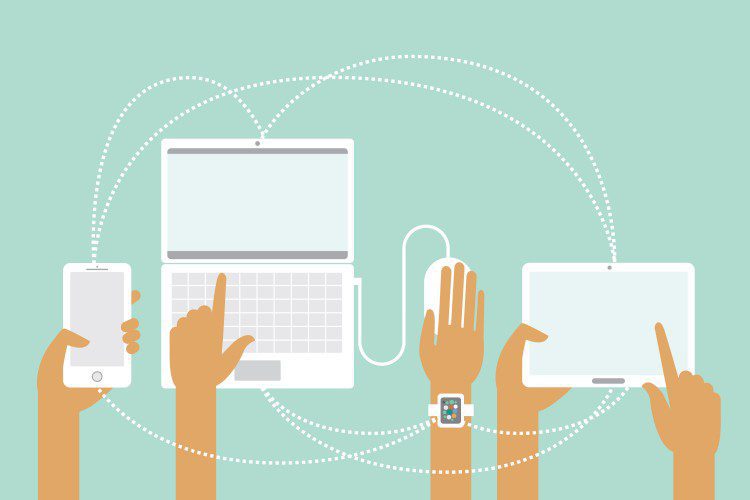