Recruitment
Career-driven millennials the most difficult workers to retain

Millennials are the most demanding generation of employees according to the UK’s bosses and managers, with 63 per cent having admitted that the younger generation required more guidance and support than other generations. Research conducted by human resources firm Cascade HR amongst 1, 000 UK bosses and senior managers revealed that 48 per cent felt that millennials required more regular progress meetings and were reliant on more detailed targets than other workers. Millennials were also found to expect the most from employers, with the generation described as the most incentivised by reward and praise. As such, just over half the bosses and managers surveyed said that millennials were the most difficult to retain for a long time, and are generally more career-driven. The findings also showed baby boomers are considered the most loyal towards employers, whilst generation X? those born in the 1960s to 1980s were the most self-sufficient and had the greatest desire for a healthy work-life balance. Commenting on the research, CEO of Cascade HR, Oliver Shaw, said: Each generation of workers has varying traits and requirements. Millennials seem to demand the most time from their managers, possibly due to their eagerness to learn new skills. 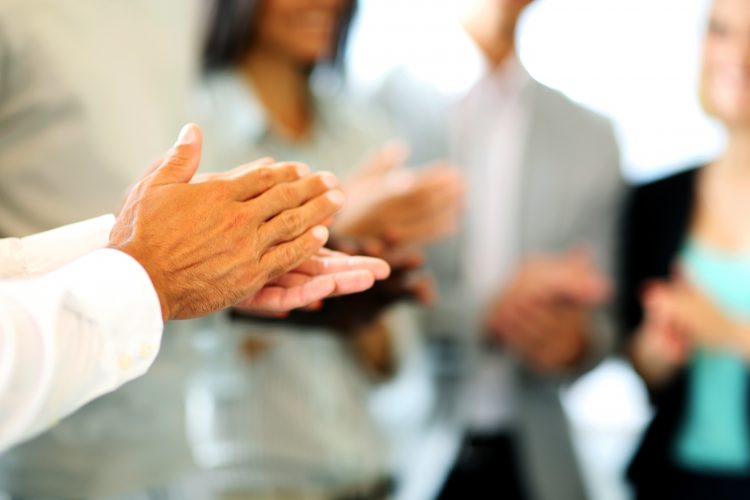 Employers can expect to gain almost four years of additional service from employees when good work undertaken by an individual has been recognised by a manager or colleague, New research by P&MM has revealed. more»