A third of employers in the UK are running at full capacity, and need to grow their workforce in order to meet the demand in business, according to a survey taken by the Recruitment & Employment Confederation (REC). The JobsOutlook survey asked 602 employers about their plans to recruit staff in the next three months. Just four per cent per cent of those surveyed expected to decrease the size of their workforce in the same period. Some 43 per cent of business owners claimed that they had only a little? spare capacity, and in order to meet an increase in demand, then they would require more staff.
In a statement, Kevin Green, REC chief executive, suggested that the sustained demand for business after the EU referendum was the result of a resilient, business as usual attitude from consumers. Current figures from the Office for National Statistics (ONS) revealed the UK’s employment rate to be at 74.5 per cent in September equalling the highest employment rate ever recorded in 1971. Evidence from the REC and ONS appear at odds with recent research showing low levels of confidence among small firms in Britain, as post-referendum anxiety kicked in. The Lloyds Bank Business in Britain report built a confidence index from an opinion survey of 1, 500 small firms across the country. According to the index, business confidence dropped to a four-year low, due to increased political and economic uncertainty following the result of the EU referendum. However, despite research suggesting that businesses are largely operating at full capacity, the REC survey also found that a shortage of suitable candidates in the engineering, tech and construction industries had seen permanent and temporary job vacancies difficult to fill. 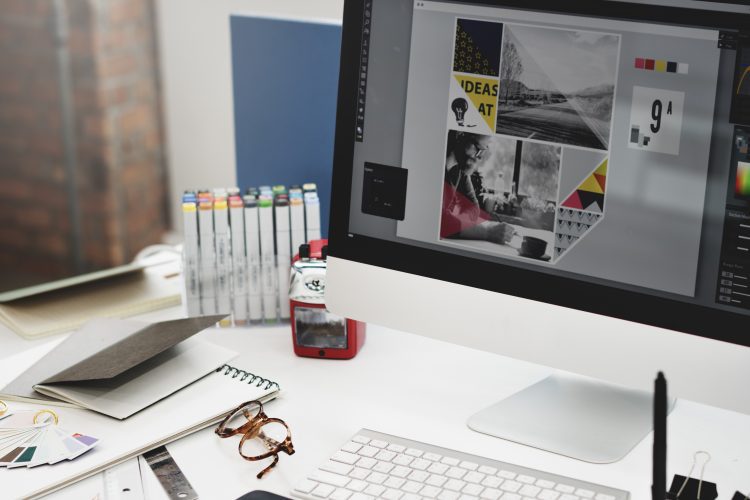