With Halloween striking fear into employees across the country, Business Advice can reveal which are the scariest workplace tasks frightening Britain’s office workers. Having to give negative feedback to a colleague scares workers more than any other task they’re asked to do at work. A survey has found that 53 per cent of office employees admitted that it’s the worst thing theyve been asked to do. Manypeopleare also nervous to talk on the phone in front of co-workers. The research revealed that making a phone call? was considered the second most scary workplace task, with 36 per cent of office workers finding making work phone calls a nightmare. In fact, one in five respondent workers admitted to ignoring having to make phone calls in the hope the task would eventually go away. The research, conducted by small business call platform Powwownow, uncovered the other scariest workplace tasks that most make employees anxious and afraid. Two thirds of respondents said they were afraid to call in sick to work for fear of not being believed, whilst 52 per cent said that the prospect of asking for a promotion or pay rise made them very anxious. When asked how theyd like to be helped to overcome their workplace worries, 66 per cent of workers said that regular communication amongst staff and managers was key. In addition, clear policies around contractual requirements to do with sick leave, for example, would help lower much of the anxiety associated with being an employee. 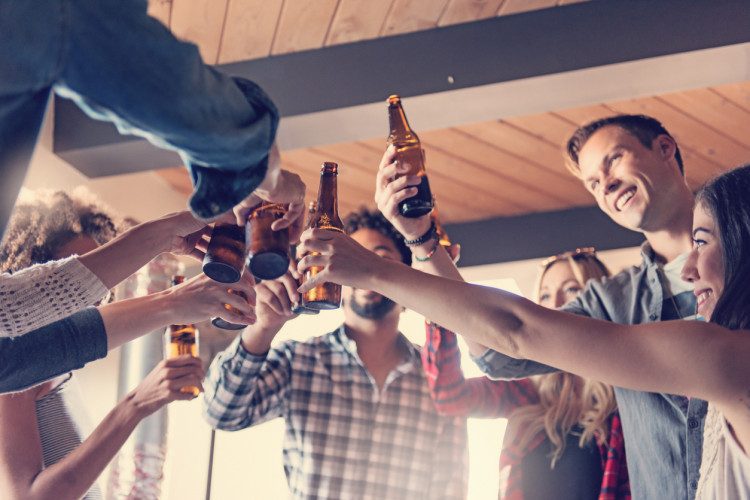 How to preserve your startup culture whilst scaling internationally

Larger businesses may have the advantage of lower production costs and greater bargaining power, but there is plenty they could learn from how small businesses operate, claims founder at pet food brand Canagan, Eddie Milbourne. more»