UK business owners make the wrong call on every two out of five new recruits, according to fresh research into the true cost of hiring mistakes. The report, by the Recruitment & Employment Confederation (REC), used labour market data from the Office for National Statistics (ONS) alongside separate findings from Leadership IQ to calculate how much firms are spending on short-lived hires. Going byrEC’s formula, the number of badhires made in the first quarter of£2017 (745, 880) multiplied by average weekly earnings for full-time employees (£539 per week) meant businesses paid unsuitable recruits 402, 029, 320 everyweek. While the figure directly refers to wages, REC stated the actual cost of hiring mistakes would be much higher, after considering the cost of the recruitment process and the impact on bottom-line profits. The Leadership IQ study suggested over 40 per cent of hires were considered a mistake 18 months down the line. Under a fifth were viewedas long-term successes by their new employer. Overall, almost four in ten founders’said their own interviewing technique needed improvement to snuff out early warning signs. getting recruitment right is even more important during a time of economic uncertainty because businesses need to ensure they’re not wasting money, said Kevin Green, REC chief executive. our calculations show that UK businesses are wasting billions every year because of the volume of hiring mistakes being made. While a third of decision-makers believed their hiring mistakes had no financial implications for the company, the research confirmed a different reality for employers. A short-lived candidate earning 42, 000 could cost a business over 132, 000. ‘shockingly, we discovered that employers are completely underestimating the financial impact of getting recruitment wrong, and not learning how to improve, Green added. Bill Richards, UK managing director at job site Indeed, a partner on the study, said hiring was one of the most important aspects of business growth, but one of the most costly if done wrong. in today’s tight labour market there is a full-blown battle for talent, and employers need help navigating the terrain.

Leadership IQ’s research outlined some of the most common reasons new recruits fail to meet the expectations of employers. 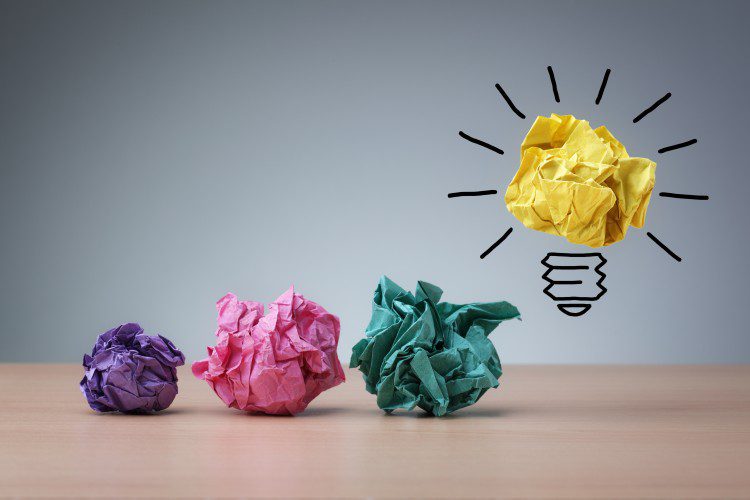