New research reveals that millions of British workers are considering changing their routine by contemplating to switch career paths within the next two years. Research from first direct shows that 47 per cent of Brits are unsatisfied with their careers and describe their work life as unfulfilling. Not only are almost half of UK staff people unhappy with their jobs but they are hoping to change careers completely. The age group the most likely to chop and change is the over-55s, with 49 per cent of professionals hoping to switch. Commenting on this, head offirst direct, Joe Gordon’said: it’s easy to associate career switching with the early years of your working life. however, our research found the desire to do something completely different spans every age and generation. Even 42 per cent of over-45s plan to change careers in the next two years. Millennials are not too far behind at 43 per cent planning to change their careers within the next two years. A quarter of millennials are keen to jump into a different industry in the hope of learning new skills, and 21 per cent aim for a career with more flexibility. On average one fifth of this age bracket have already made at least one career swap with one in four 22 37-year-olds making the change to achieve a better work-life balance. money isnt the driving factor behind a career switch. People are keen to learn new skills or to do something they find more personally satisfying. Almost one in five are considering teaching, nursing or charity work as an alternative career, added Gordon. In fact, starting a business and being your own ranks at the top for British workers planning to switch career paths at 18 per cent. Following this, 11 per cent would like to work with animals, and 10 per cent would like a career in social media. 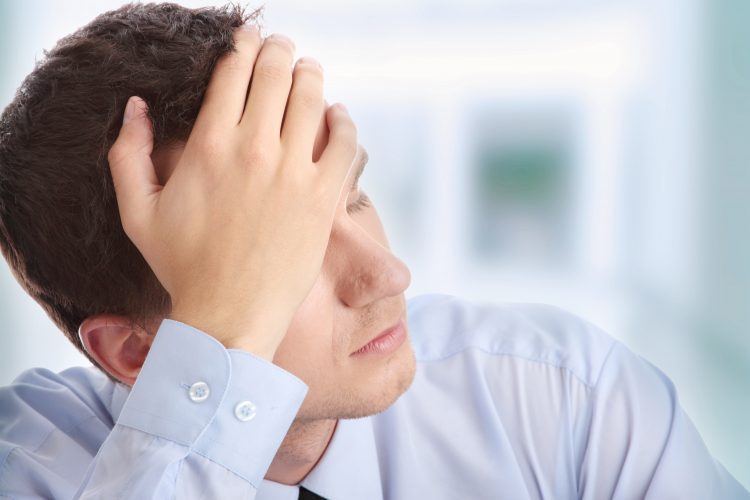 A study commissioned by online careers software Start discovered that as many as ten per cent of workers wished they were doing something else those individuals stating that choosing the wrong career was their biggest regret in life. more» 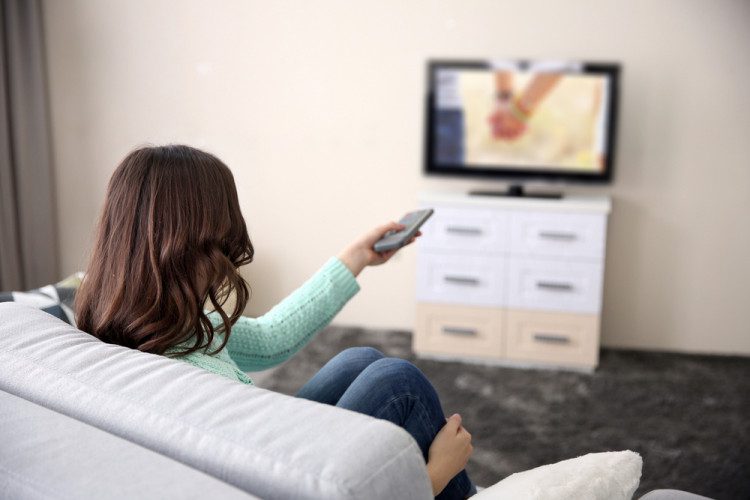 As many as one in five people admitted to making one of the biggest decisions in life, their chosen career, based on a TV role model. more» 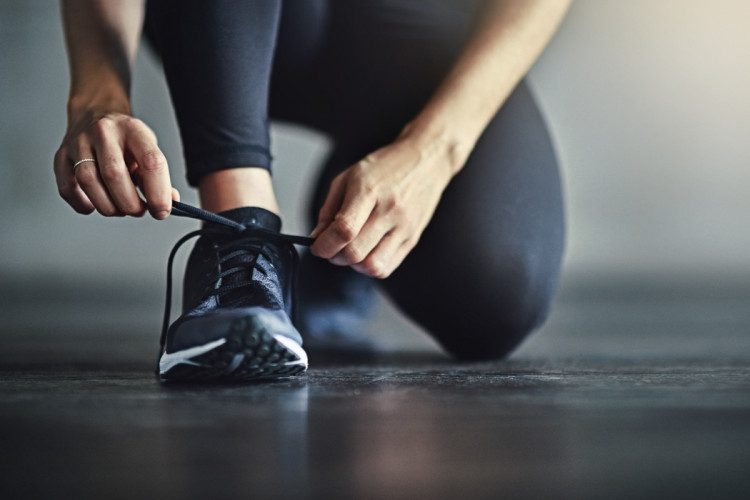 Building a healthy career may be easier than you think

By building a healthy career as part of the rhythm of your life, you will have control over your time, it will allow you to make decisions much more easily and people will know where they stand with you. more»