Recruitment
Are poor employment practices behind gap between business owners and employees on Brexit?

While polls suggested small firm owners were more likely to vote to remain in the Brexit referendum, many of their employees wanted out. As the dust settles and the demographic data emerges, business leaders who employ people need to ask themselves some hard questions. Not only did small business groups more often than not come out in favour of remaining in the European Union, many of the characteristics of those who voted against a Brexit are also those shared by entrepreneurs. A poll conducted 24 hours before the referendum vote by FreeAgent showed 70 per cent of micro firm owners wanted to remain part of the EU. Only five per cent thought a Brexit would have a positive impact on their company. In May, a survey from Smith & Williamson revealedfour-in-five British small firm leaders believeda vote to leavewould have a negative impact on theiroperations. Meanwhile, aconfederation of British Industry (CBI) poll discovered that 77 per cent of its members thoughteU membership continued to benefit their business, making it easier to sell products and hire skilled staff. However, as pollsters try to pick apart why more than half of the UK’s population opted for a choice which professional economists warned could lead to a recession and job losses, key political issues such as immigration, the NHS, house prices and wage growth seem key to understanding the protest vote which many Brexiteers seem to have been making. A poll seen by The Independent found that slow wage growth since 1997 was a key predictor of why people voted to leave. What’s significant about this period is that the last twenty years have been the first truly post-trade union period of British economic history, with employment negotiations largely left to business owners themselves, and the expectation that better HR practices would compensate employees for their hard work and loyalty. While that has provided many benefits for small business owners, it has also meant that, without collective channels for funnelling discontent over pay, workers have had to grin and bear it, with resentment slowly building up and erupting into events like the nationwide riots seen in 2011. This structural change is not something that small business owners can do anything about but there are plenty of things entrepreneurs can do to prevent their own workers from breaking out inanger. Regular pay reviews are an obvious part of this, with non-financial benefits such as flexible working offered instead if you really cannot afford to reward someone with more money. And if the UK falls into the recession which many economists have predicted we will now see, communicating with employees about why you can’t pay them what they have shown they are worth could be uncomfortable but necessary. Immigration was also cited as an important factor by voters electing to leave, and xenophobic outbursts have followed Friday morning’s referendum result up and down the country with rising property prices, crowded public transport and long NHS waiting lists inextricably linked to bitterness towards foreigners. 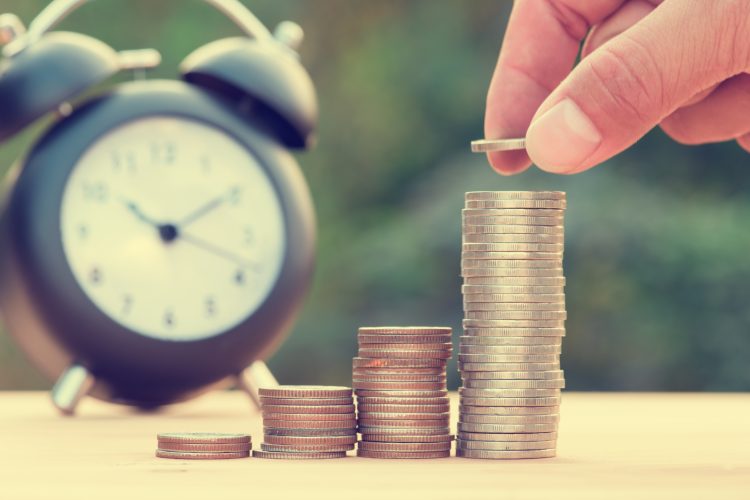 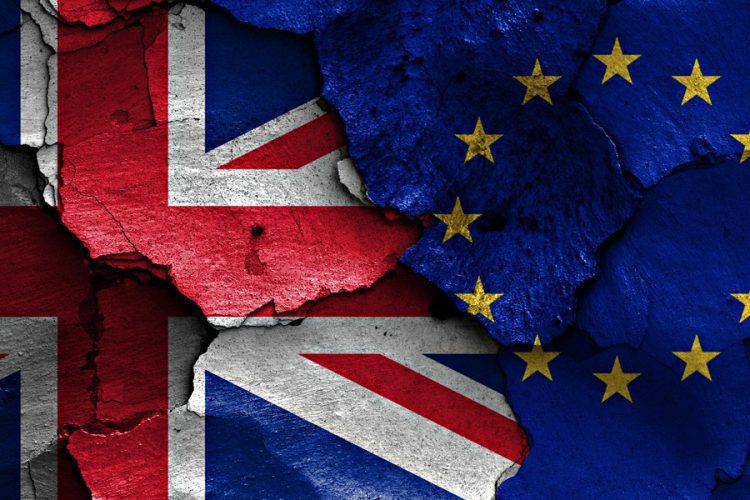 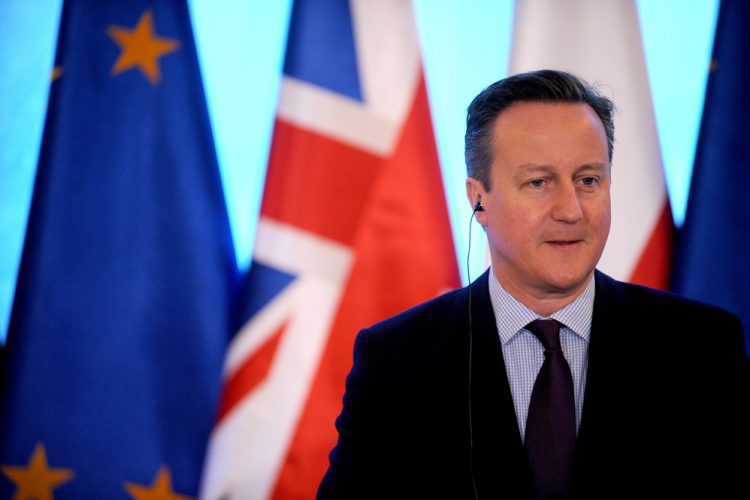 As he announced his intention to step down as prime minister, David Cameron reassured investors that the British economy is strong enough to weather the storm of leaving Europe. We […] more»