Forthe first in his latestbusiness Advice series, Grid Law founder David Walker outlines the essential legal considerations for small business owners looking athiring freelancers, and helps readers understand the legal implications of the gig economy from an employer’s perspective. Apparently, if we want to be more successful in business, we need to use the latest technology to disrupt industries and we need to embrace the gig economy? i.e., to use freelancers rather than employing a large number of staff. Those giving this advice say that it’s a great arrangement for everyone. But is it? And should you be following this advice in your business and hiring freelancers?

The benefits of freelancing

There’s no doubt that flexible working is on the rise, as there are clear benefits for everyone. For the business, hiringfreelancers offers far more flexibility and potentially huge cost savings because you only use them when the demand is there and only pay them for the work they do. The freelancers are their own boss so they also have greater flexibility. They can work as much or as little as they want to and they can choose their hours to fit in and around their other commitments. For us, as consumers, we benefit from lower costs and more convenience because whatever service we need is immediately available through an app on our smart phones. So, if this arrangement is so much better for everyone, why is there so much controversy around it? Why are freelancers taking legal action which is leading to new landmark? decisions on workers? rights?

For many businesses, there is no problem. They regularly use freelancers to fill short-term positions or carry out specific tasks. Other businesses need permanent staff so employ them in the normal way. This is fine and everything is nice and clear for everyone. The problems occur in the middle ground when a business treats their workers as employees, but pays them as freelancers without any legal rights or protection. Putting aside whether this is morally right or wrong, there are real commercial benefits to doing this. This is why fast growing start-ups are so tempted by this arrangement, even if they should really be giving their workforce all the rights and protections they’re entitled to as employees.

When does a freelancer become an employee?

If you’re growing your business and need more people, how do you decide whether you should be employing them or engaging them as freelancers? There are many factors to consider, and this is something you may want to take proper legal advice on, but to give you some guidance, here are some key points to consider. If you need someone to do regular work and the worker is obliged to do this work, this would indicate that they’re an employee. If they’re genuinely free to pick and choose the work they do, this would indicate that they’re a freelancer. However, if you call them a freelancer and say they have the freedom to choose but you put too many restrictions in their contract so that they’re not free to work elsewhere, this may indicate that you’re treating them as an employee.   The more you try to control the worker, the more likely they are to be an employee and this doesnt just mean telling them how they do the job. If they’re expected to conform to company policies, dress codes and behaviours, they’re more likely to be classed as employees. If they have complete freedom to carry out the tasks you set them in their own way, they’re more likely to be freelancers. The deeper the worker is integrated into the business, the more likely they will be seen to be an employee. For example, does their name appear in the internal phone directory? Do they have a work email address and do you issue them with business cards? If yes, then they’re likely to be seen as an employee. From the workers? perspective, these issues may not seem important. They may be quite happy to wear the uniform and represent the brand. The big difference comes with their rights, pay and benefits. 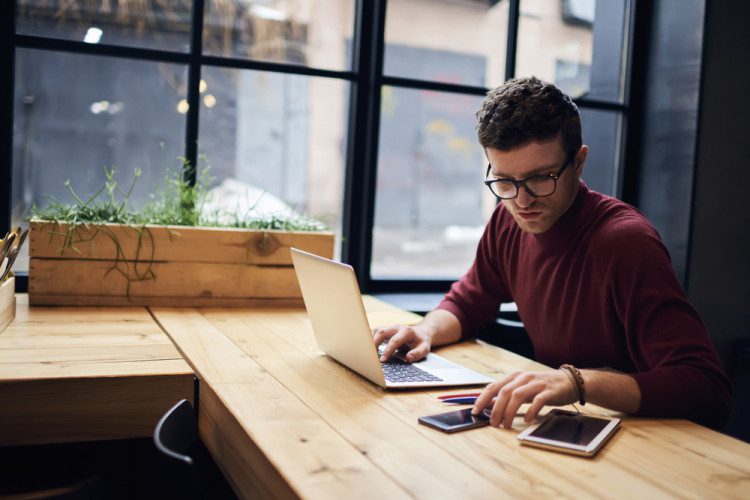 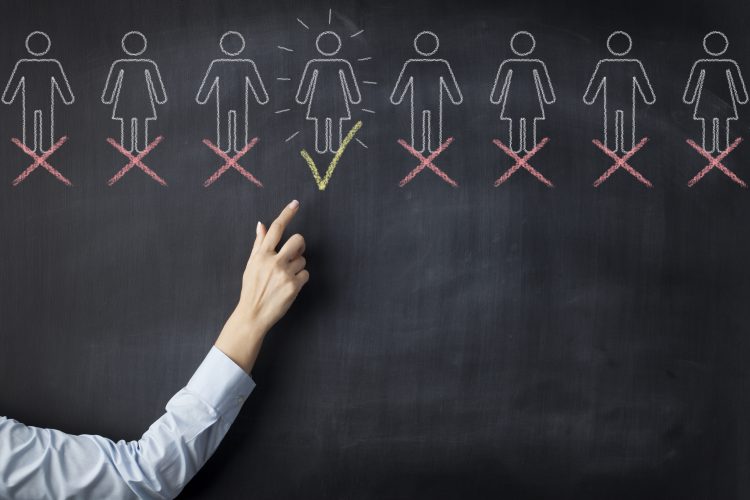