Britain’s self-employed could be failing to make adequate preparations for retirement, as new research reveals they are some of the least likely in the world to contribute to a pension. The global study, by pension management firm Aegon, surveyed self-employed workers in 15 of the world’s largest economies across Europe, Asia and the Americas and uncovered concerning attitudes towards pension savings in the UK. According to the study, three-quarters of self-employed workers in Britain made no regular pension savings, with Japan the only country producing a higher figure. Subsequently, just 15 per cent claimed that they were optimistic about having enough to live on through retirement. Further, some 12 per cent of the UK’s self-employed had no intention of ever saving for retirement the highest figure across all countries. Commenting on the findings, Aegon’s head of pensions, Kate Smith, warned that the often precarious nature of self-employment represented a unique challenge? when it came to saving for retirement. as well as missing out on a lifetime of employer contributions, a variable income means many don’t have certainty of how much theyll earn from one month to the next, making saving difficult, she said in a statement. Smith added that with growing numbers of Britons working for themselves there is a growing concern that this group are increasingly likely to struggle with inadequate retirement income when they eventually give up working. 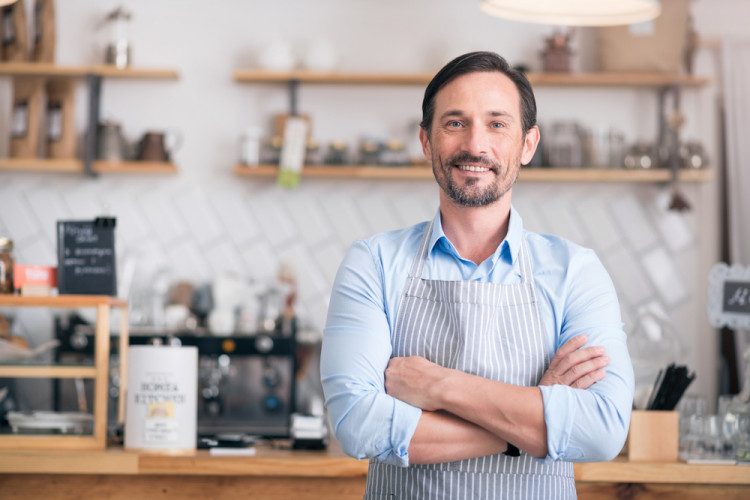