Payroll
The difference between P45 and P60 payroll forms

The difference between P45 and P60

Ive changed jobs a few times since then, and on each occasion my employer was required to give me another tax form this time the P45.

Former footballer and cinema manager Robert Drury has been a digital professional since 2000, specialising in project management, client services, and product management. He supported global brands such as Kraft Foods, Peugeot Citroen, and Lloyds Banking Group with their online presence before moving into startups. He was a founding team member at Ormsby Street, a small business financial information tool, before moving to Qudini to oversee the development of that firm's customer experience software product. 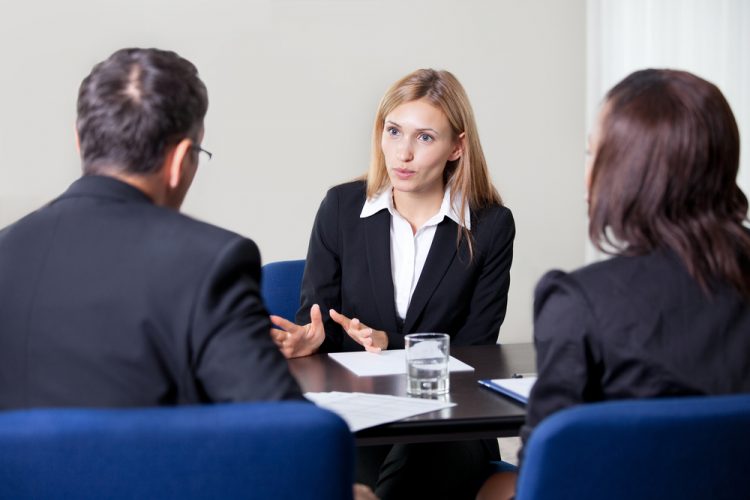 What is wrongful dismissal? 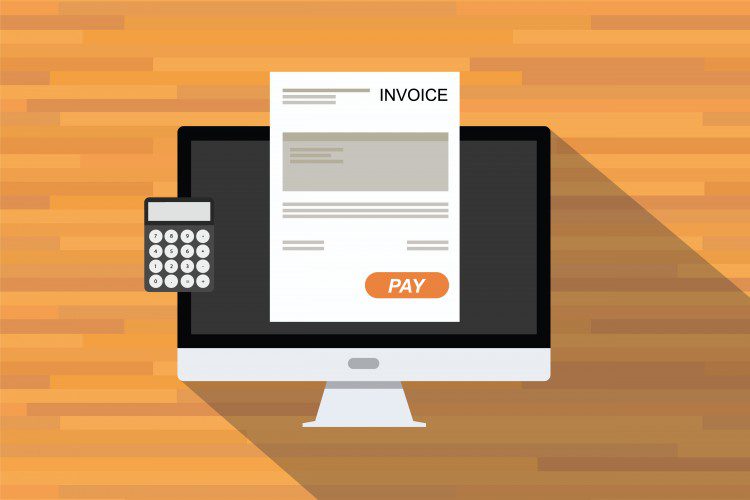 What is bad debt and how can I avoid it?

Here, Emily Coltman, chief accountant to FreeAgent, leverages her expertise for Business Advice readers to answer one of the most important questions for new founders what is bad debt? more»