Rising labour costs as a result of the National Living Wage (NLW) are now a major financial concern for the majority of the UK’s small business owners, a survey conducted by the Federation of Small Business (FSB) has revealed. Some 59 per cent of the business owners surveyed whose wage bill was affected were forced to meet the legal obligations of the NLW by reducing their own margins, or ‘simply absorbing the cost. The FSB’s study was undertaken in response to a consultation opened by the Low Pay Commission that published its findings in July. The study found that labour costs are now the primary expense for many small business owners. A total of 46.7 per cent of FSB members considered this the biggest driver of cost for their business up from 38.4 per cent in Q2 2015. Commenting on the findings of the survey, the FSB’s national chairman, Mike Cherry, said: ‘small employers have stretched to meet the challenge set by the NLW, with many paying their staff more by reducing operating margins. The survey data appeared to reinforce existing evidence that sectors where low pay is common and margins are more slight, such as retail and hospitality, have felt the hardest impact of the NLW. Cherry emphasised that the targets set by the Low Pay Commission should be re-evaluated to reflect the task ahead for small businesses, ‘so that it can be met without job losses or harming job creation. One suggestion was to allow for an increase in pay to be delayed if a business was not financially capable of meeting it. In the FSB’s report on the survey, Michael Mealing, chairman of the FSB’s employment committee, suggested that the NLW had contributed to a slump in confidence for small business owners that had been building even prior to the EU referendum vote. 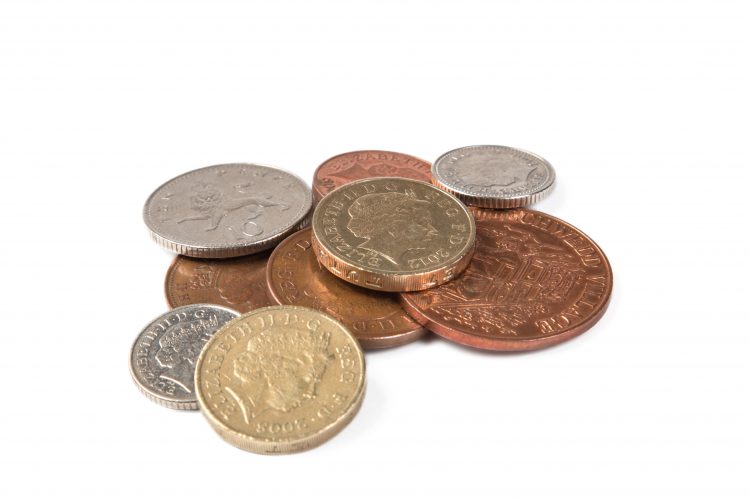