Payroll
‘she only makes teas? The worst excuses for underpaying staff revealed

Marking the launch of a new government campaign to ensure British workers are paid at least the National Minimum Wage (NMW), Business Advice can reveal the most ludicrous and worst excuses for underpaying staff, published by HMRC. From a desire to pay employees only when there are customers to serve, to seeing it as acceptable to hold back workers? pay until theyve proved themselves, the worst excuses for underpaying staff are each more bizarre than the last. Aimed at cracking down on the unscrupulous bosses that make such excuses, whilst encouraging employees to double check their pay packets to make sure they’re receiving the statutory minimum, the government has thrown 1.7m behind the campaign. To coincide with the campaign’s launch, small business minister Margot James has stated that there should be no excuses for failing to pay workers what they’re entitled to. this campaign will raise awareness among the lowest paid in society about what they must legally receive, and we are determined to make sure everybody in work receives a fair wage, James said in a statement. By law, all UK workers aged 25 and over must be paid at least 7.20 an hour, or the NMW rate relevant to their age if they are younger. Both the national minimum and national living wage rates are set to officially rise on 1 April 2017.

The ten worst excuses for underpaying staff the minimum wage, used by bosses may shock you.

(1) The employee wasnt a good worker so I didnt think they deserved to be paid the minimum wage (2) it’s part of UK culture not to pay young workers for the first three months as they have to prove their worth? first (3) I thought it was ok to pay foreign workers below NMW as they arent British and therefore don’t have the right to be paid it (4) She doesnt deserve the NMW because she only makes the teas and sweeps the floors (5) Ive got an agreement with my workers that I won’t pay them the NMW they understand and have even signed a contract to this effect 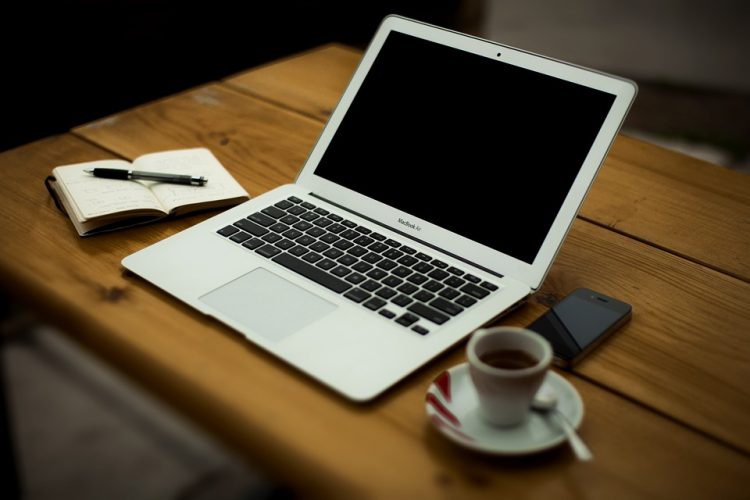 can’t afford to give your staff a pay rise? Let them work from home instead

Almost one-quarter of British employees would choose to work from home one day a week over receiving a pay rise, according to new research carried out by comparethemarket.com and the University of Sheffield. more»