The government is to launch new trials targeted at helping self-employed people make regular contributions to long-term savings. Between 2016 and 2017, only one in seven self-employed workers saved money into a pension. The figure is now said to be almost a third, and the Department for Work and Pensions (DWP) is seeking to make it easier for those working for themselves to make regular and affordable contributions. Features of the trial include encouraging employees who become self-employed to keep making regular and affordable contributions to a pension, highlighting how financial technology can help the self-employed overcome barriers to saving and making the most of contact points such as online accounting to promote saving for retirement. Commenting on the initiative, Guy Opperman, minister for pensions and financial inclusion, said: Only around 1 in 7 (14%) self-employed people were saving into a pension in 2016 to 2017. Our trials are designed to make sure that this diverse group of people gets help to plan ahead for greater financial security and the lifestyle they aspire to in later life. we want to see effective, long-lasting solutions that boost the future prospects of millions of hard-working self-employed people, and will work with the financial services sector, professional trade bodies, unions and others to achieve that.” Read more: The announcement arrives alongside a new report from the DWP which claimed auto-enrolment had seen continued success. Jonathan Lima-Matthews, senior policy advisor at IPSE, said there was “anurgent need to avert what is a looming crisis”. “As concerning as the situation is though, it also presents a fantastic opportunity to enact positive change on behalf of millions of self-employed people across the UK. that’s why we are delighted to be working with the Department for Work andpensions, our research partner NEST Insight, and savings partners Aegon and Smartpension, to test tailored and progressive savings provisions which will give long-term peace of mind to the burgeoning self-employed workforce.” A recent IPSE report found that tailored products such as the sidecarpensions scheme, greater engagement with young people, improved and tailored guidance on government websites and policy documents that were “accessible and jargon-free” would be vital solutions. The report’s recommendations will form the basis of the forthcoming trials. Lima-Matthews added: “In partnering with both government and industry, IPSE is inspiring innovation and making good on our commitment to help overcome the self-employedpensions crisis. We strongly encourage others within thepensions industry to follow suit and help three million self-employed people save for a secure future.

Malcolm Goodwin, head of workplace savings at Aviva, said: Auto-enrolment has worked wonders for introducing millions of employed people topension’saving, but self-employed workers havent had the same advantage. This needs to be addressed as there are now almost five million self-employed people in the UK making up 15% of the workforce, but less than a fifth of those are currently paying into a privatepension. 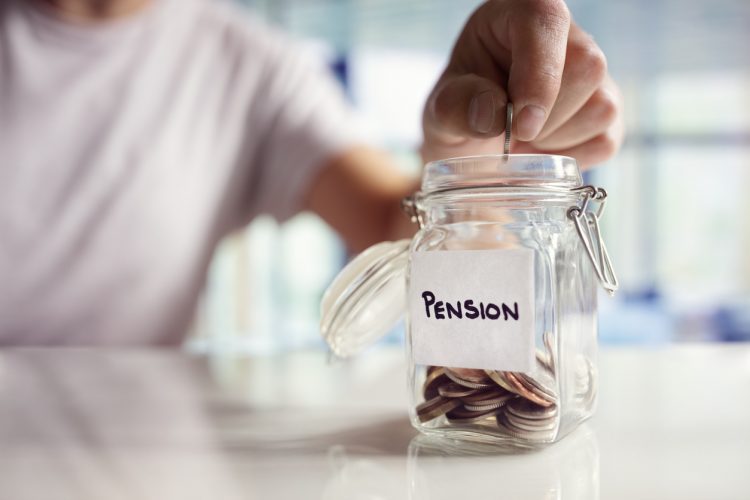 Pensions: How the self-employed can navigate their financial future with more certainty

Of the 4.8 million self-employed Brits, 45% between the ages of 35 and 55 don't have a private pension. In comparison, only 16% of employees are in the same situation. more» 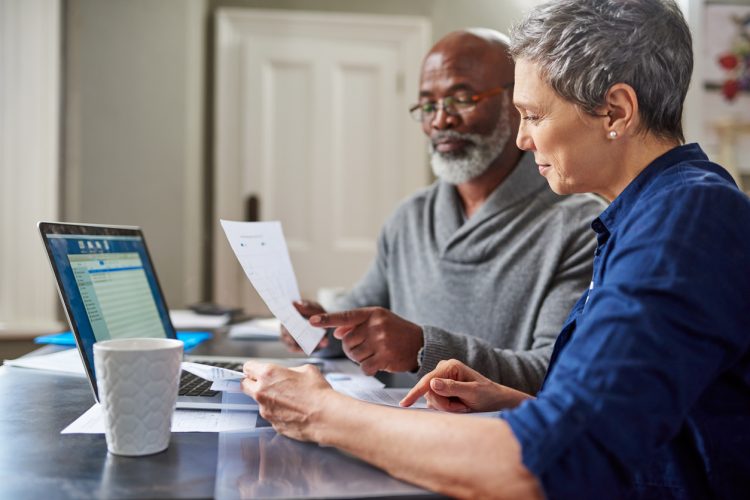 Are you at risk of pensions poverty? Know your options

The pensions crisis threatens to leave many self-employed people facing pensioner poverty later in life. Know your options to stay ahead. more» 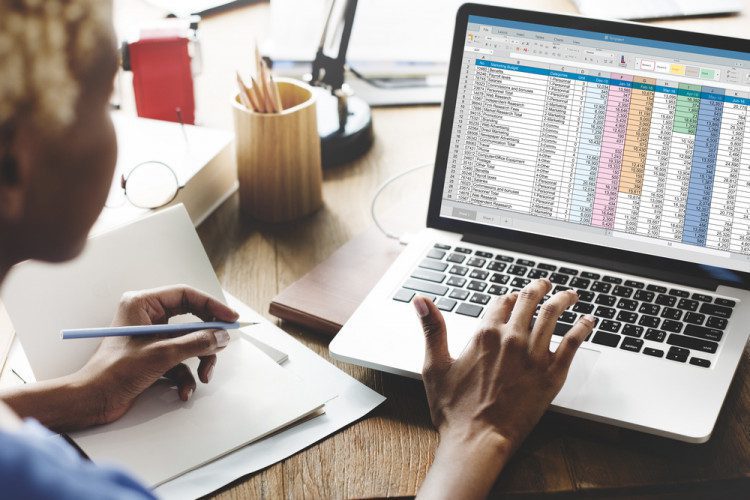 Taking the new tax rules into account: From digital reporting to VAT and pensions

With the new tax year in full swing, chief FreeAgent accountant, Emily Coltman, explains the most important tax changes for this coming 2018/19 tax year you need to know about if you run a small business. more»