Young people under 25 years old who do not qualify for the National Living Wage are losing out on between 820 and 6, 000 a year, according to a new report, despite a majority of employers believing pay should be equalised for staff performing the same role. The Paid Less, Worth Less?? study, from the Young Women’s Trust charity, found that over 1m young people earn as much as 3.45 less every hour than workers qualifying for the National Living Wage in the same role. Currently, the National Living Wage sits at 7.50 per hour for workers above 25 years old, incrementally increasing since first introduced by former chancellor George Osborne in April 2016. It is predicted to reach 9 per hour by April 2020. The only exception is if the employee is an apprentice, when a different structure is used. However, a YouGov poll undertaken to support the latest study found that as many as 79 per cent of employers agreed that young workers should receive the same pay as colleagues performing the same job. Some four in five even believed that their youngest employees contributed as much if not more than older staff members in their workplace. Inside story:?The National Living Wage impact on small business With the legal apprentice minimum wage at 3.50 an hour, apprentices were discovered to be mostlikely to see wage disparity in the workplace. Overall, they were left 7, 280 worse off every year, and in some cases had been given the same work and responsibilities as non-trainee workers. After surveying over 4, 000 young people, the charity found that 83 per cent favoured raising the apprentice minimum wage, and 79 per cent wanted to see equal pay for equal work by extending the National Living Wage to under-25s. Both policies were more popular than the abolition of university tuition fees. The National Living Wage: A comprehensive guide for micro business owners Commenting on the launch of the campaign, Carole Easton, chief executive of Young Women’s Trust, said the economic reality faced by many young people in Britain had begun to harm self-confidence, and extending the National Living Wage would bring benefits to businesses and the economy. much more needs to be done to improve young people’s prospects and give them hope for the future, she said. this means giving them the right skills and support to find jobs, ensuring decent and flexible jobs are available, significantly increasing the apprentice minimum wage and changing the law to ensure under-25s are entitled to the same National Living Wage as everyone else. This would benefit businesses and the economy too. 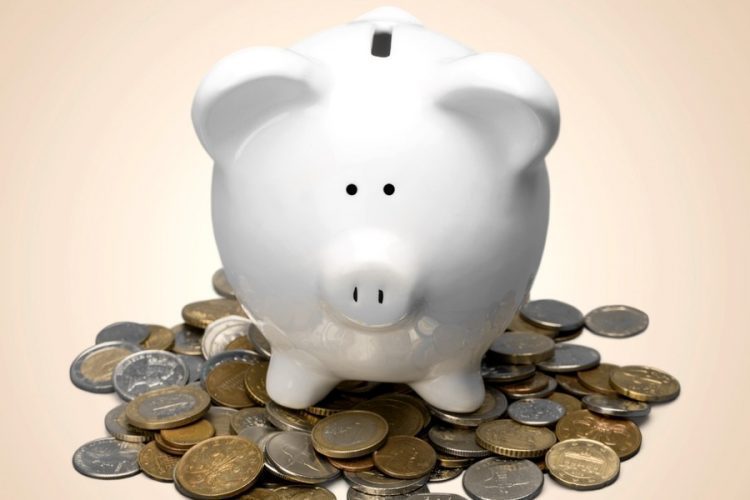 The importance of managing payroll properly

Accounts and Legal's Ollie Warne on why it's important to keep on top of payroll right from the beginning, and some of the necessities you may not know about but should do. more» 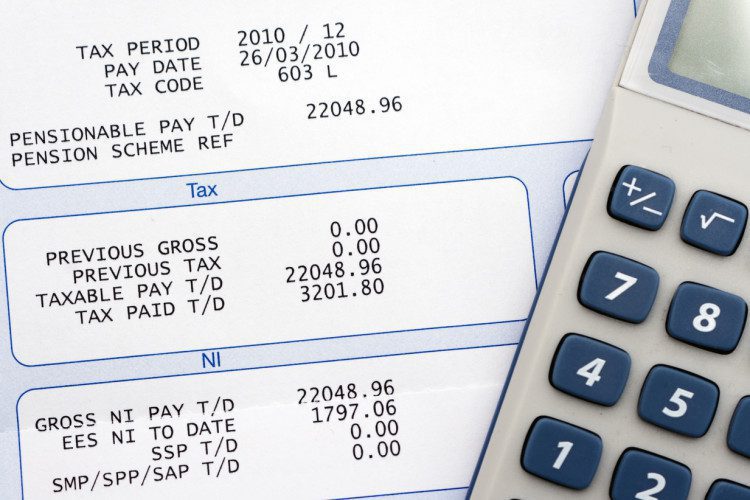 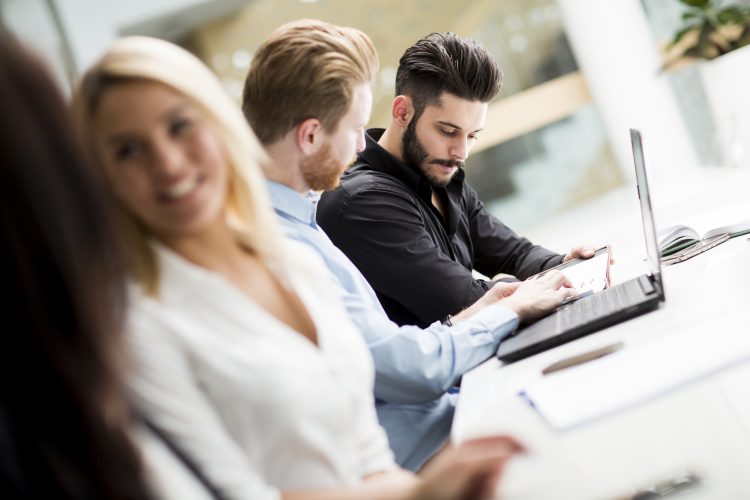 Why young people hold the key to small business growth

The Open University has suggested that the UK could reap an economic bonus worth 45bn by reducing unemployment among 20 to 24 year olds to ten per cent. more»