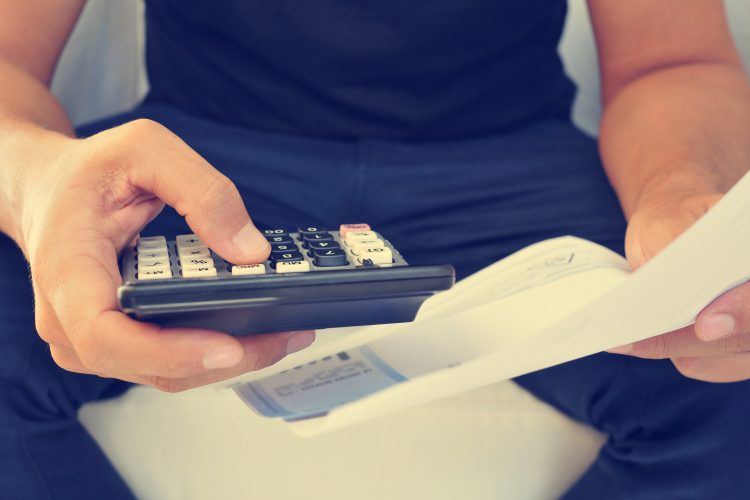 Small businesses feel the hit of the National Living Wage

Rising labour costs as a result of the National Living Wage are now a major financial concern for the majority of the UK's small business owners, a survey conducted by the Federation of Small Business has revealed. more» 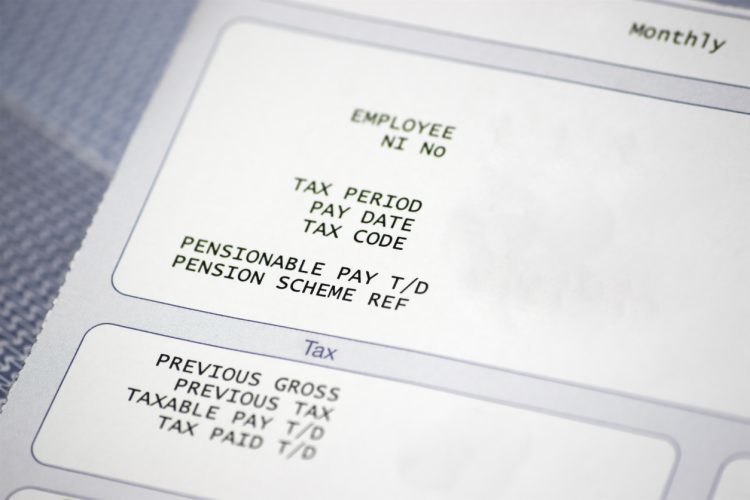 Employers have been reminded that there are just six months remaining until new legislation is introduced changing the requirements of employee payslips. more» 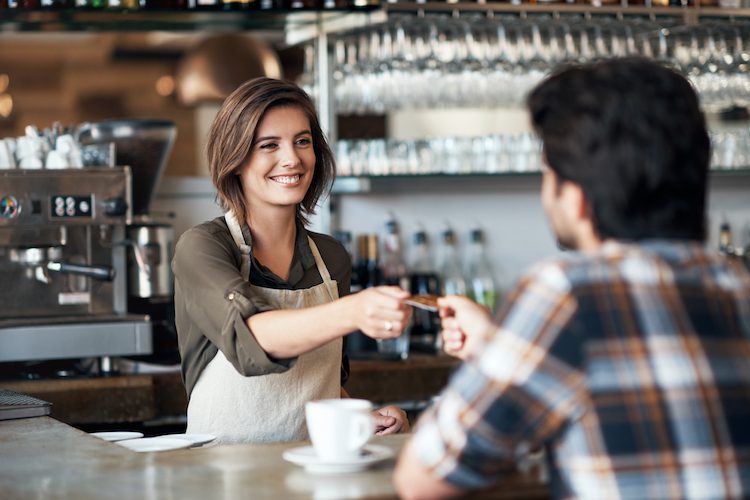