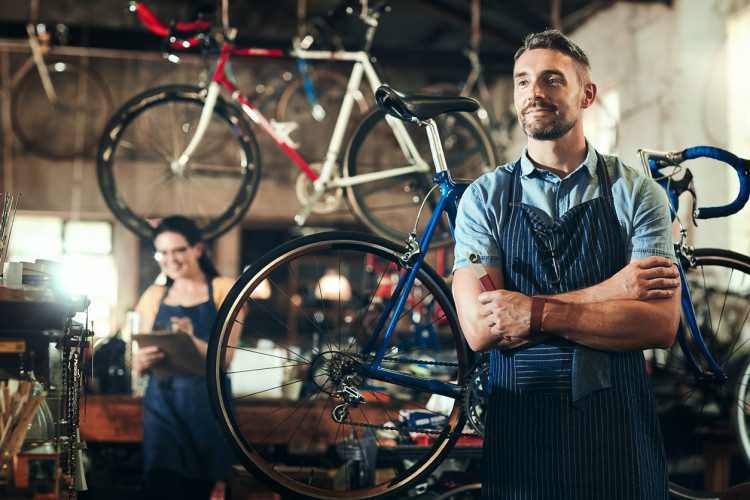 The UK's smallest companies have the most committed staff, according to new research that reveals a correlation between the size of a business and the dedication of its workforce. more» 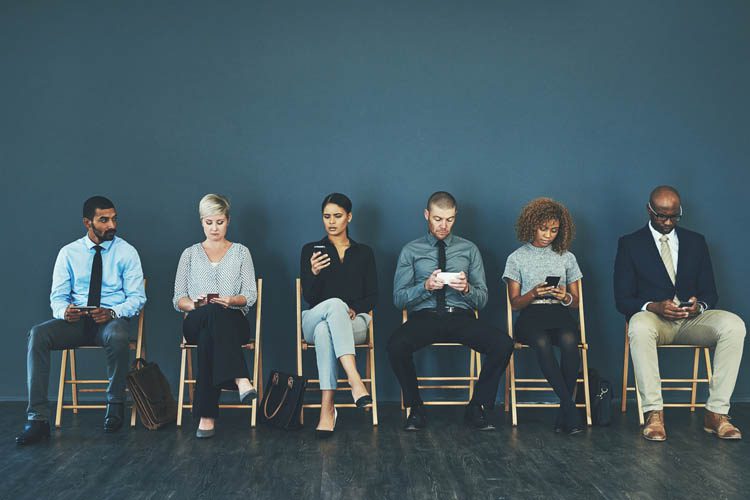 Over half of all job candidates decide if they want to work for a business before an interview has even finished, survey findings have found, with many needing just minutes. more» 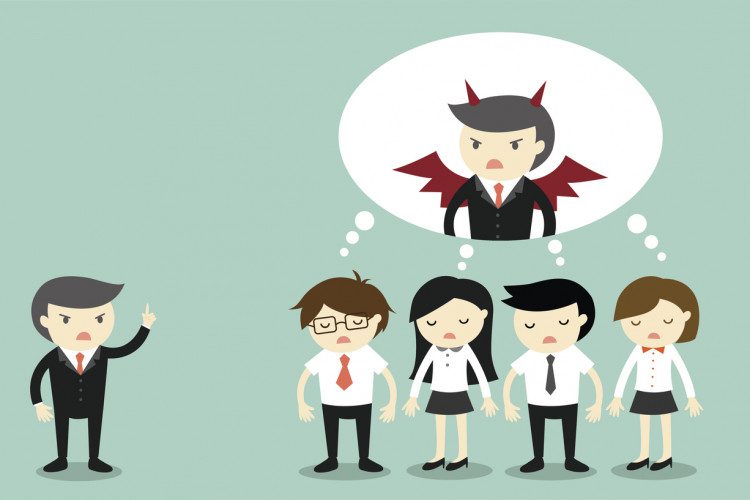 New research has revealed how detrimental a breakdown in interpersonal relationships between employers and their workforce can be to a business. more»