The majority of small UK businesses are taking lower profits in order to meet their National Living Wage (NLW) obligations, new research from the Federation of Small Businesses (FSB) has shown. As many as 65 per cent of small company owners polled in a recent FSB survey said theyd taken lower profits because of the impact of NLW, which rose to 7.50 per hour for UK workers aged 25 and over on 1 April 2017. Some 39 per cent of owners have put up the prices of their goods and services to cope with the latest increase, and a further 24 per cent have either cancelled or heavily reduced their investment plans. Roughly a fifth of small businesses have been forced to reduce the number of hours staff work because they can’t pay them enough, and 19 per cent of firms have simply hired fewer workers. The survey results come as overall operating costs for Britain’s small companies reach the highest theyve been in four years. Key sectors facing the greatest squeeze include retail, care and hospitality industries where wages are typically lower and profit margins are tighter. Commenting on the statistics, FSB national chairman Mike Cherry said: In sectors where margins are tight, small firms are resorting to more drastic measures to cope with the NLW. ‘small employers have demonstrated their resilience in meeting the challenge set by the National Living Wage, with many cutting their margins, or even paying themselves less, to pay their staff more. 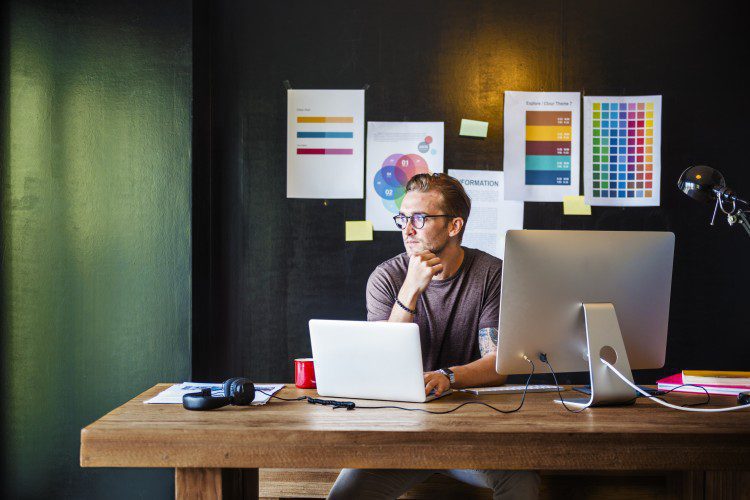 Why business leaders are worried about new staff ‘short-termism?

New research conducted by YouGov on behalf of The Institute of Leadership and Management has discovered that around a third of new starters in Britain plan to leave their job within the first year. more» 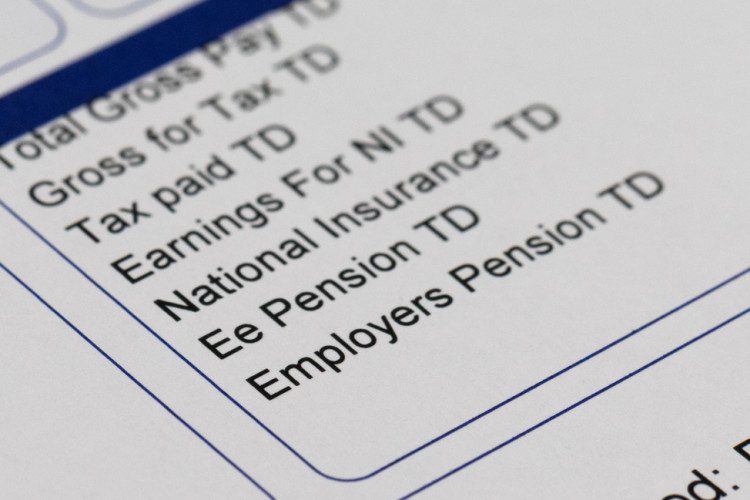