The Treasury gathered 819m of additional tax revenue from business payroll investigations last year, as it attempted to clamp down on company bosses that wrongly defined workers as self-employed. The additional tax was collected on the back of payroll investigations by HMRC’s employment status and intermediaries team and was 16 per cent more than that collected by the tax office in 2015/16. According to data released by HMRC after a freedom of information request, investigations into the payroll processes of larger businesses generated the bulk of the additional tax. In 2016/17, some 503m was collected from larger employers, up from 383m (a 31 per cent increase) from the previous year. The employment status and intermediaries team was set up by HMRC to investigate UK businesses that claim to have a high number of self-employed workers on the payroll. The team acts on intelligence and complaints made to HMRC about the purported misuse of self-employed staff. It investigates organisations which class workers as self-employed in an effort to avoid paying tax and looks at how the self-employed are used in the gig economy more generally. According to Paul Noble, head of tax investigations at law firm Pinsent Masons, the rapid growth of the gig economy in recent years has encouraged HMRC to scrutinise businesses which hire large numbers of self-employed more heavily. hMRC has made no secret of its suspicions of how companies classify their workers, Noble told Personnel Today. Considering the scale that the gig economy [has] grown to it is no surprise that it is now under intense scrutiny. Noble added it was crucial that employers regularly reviewed their PAYE systems and remained up to date with the latest HMRC rules on self-employment and gig economy workers. The statistics follow last week’s publication of the Good Work plan the government’s response to last year’s Taylor review into modern employment practices. The plan was criticised by some employment groups for failing to properly address issues surrounding sham self-employment and exploitation of workers in the gig economy. 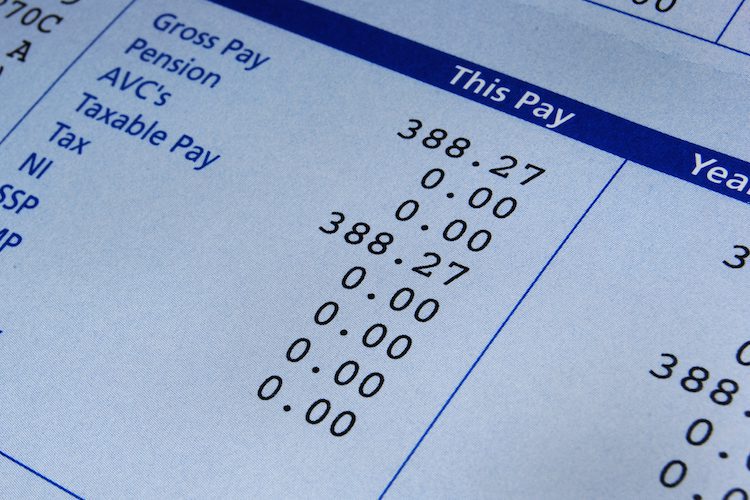 Getting ready for your first payroll year end? Make sure you don’t forget these vital tasks

Trying to process your payroll year end can seem like a minefield of terminology and forms to tackle, but it doesnt have to be that way. Here's a breakdown of your to-do list. more» 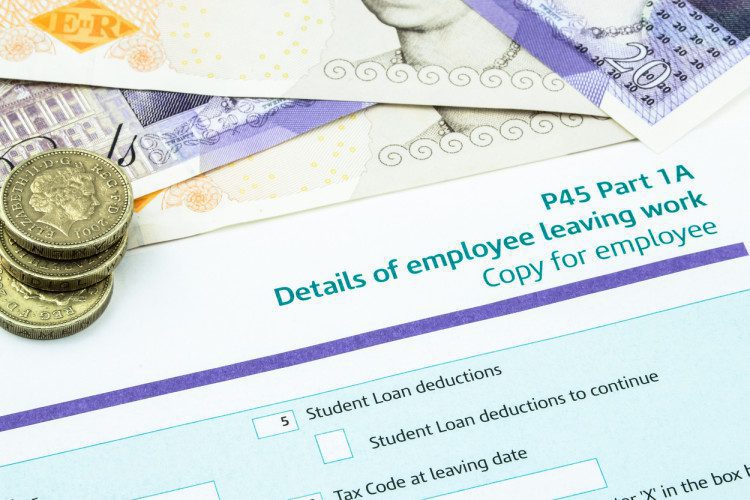 The difference between P45 and P60 payroll forms 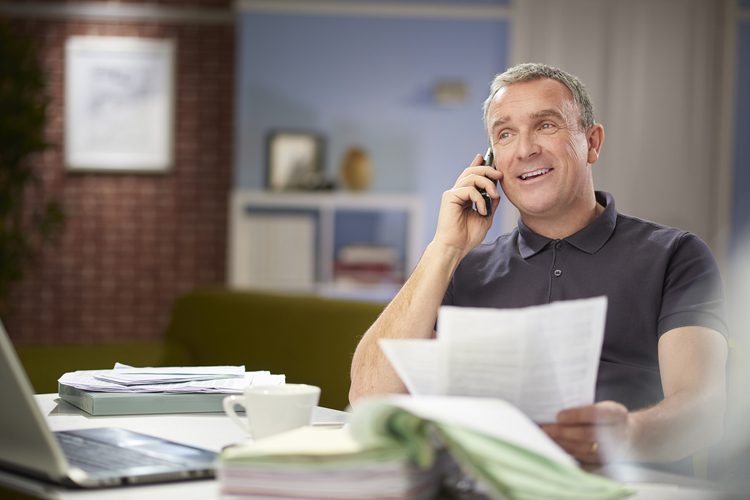 The government's newly published Good Work plan has confirmed that self-employed people will no longer be subjected to NIC increases. more»